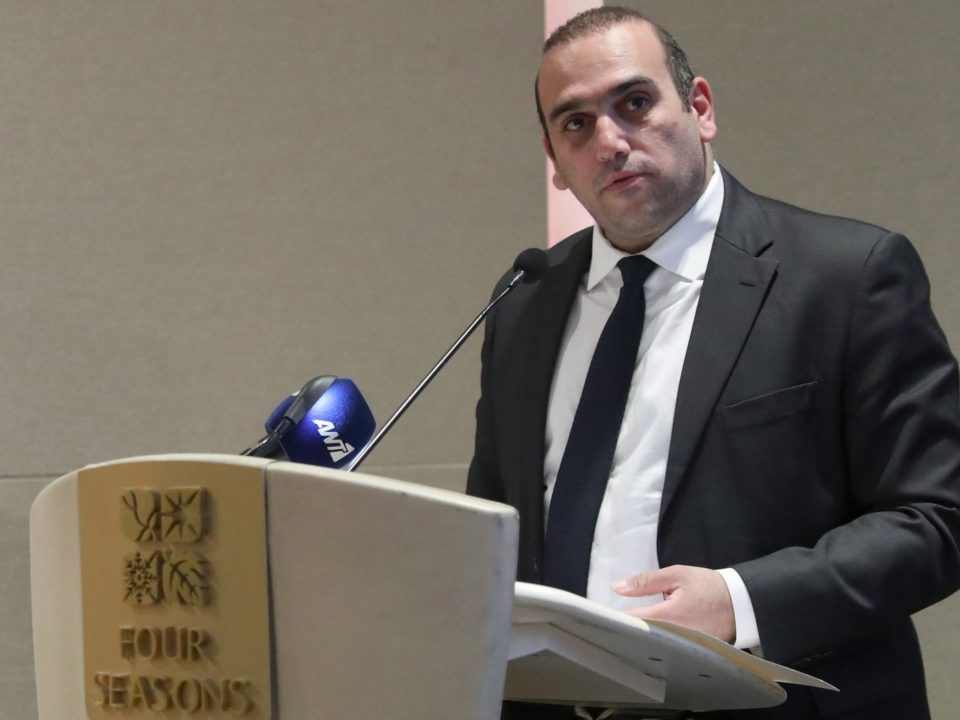 The problems Cyprus is facing from the EU ban on Russian flights, and other impacts on the economy from Russia’s invasion of Ukraine are to be at the centre of debate in a series of upcoming top government meetings.

The Notam issued late on Sunday and announced by the transport minister is understood to last for a month, while government officials have stated that Cyprus reserves the right to go its own way and reopen its skies to Russian aircraft. It is not immediately clear if such a move would take effect straight away or whether it would entail Nicosia not signing up for a further one-month ban.

The economic fallout from EU sanctions on Russia was discussed late on Thursday during a meeting of the National Council called by President Nicos Anastasiades. “During the meeting, which was held in a climate of unity, as the moments demand, the developments that arose after the Russian invasion of Ukraine were discussed, both the political aspect and the possible geopolitical developments as well as the economic aspect and the expected effects on Cypriot economy,” government spokesman Marios Pelekanos said.

Another key meeting will take place today between the president and members of the cabinet.

Foreign Minister Ioannis Kasoulides is to attend an emergency meeting of the EU foreign ministers’ council in Brussels on Friday. Nato chief Jens Stoltenberg is also to attend, as are the foreign ministers of Britain, the US, Canada and the Ukraine.

Notably, Transport Minister Yiannis Karousos told the media that the flight ban – as decided by the EU foreign ministers’ council – will remain in effect for the moment but that Cyprus is the only country to have expressed reservations, and these were recorded, adding that a way has been found to give it a basis in law (in the event that Nicosia withdraws the ban).

There are concerns that the longer the crisis in Ukraine drags on the deeper the effects will be for the Cypriot economy, most immediately noticeable within the tourism sector – which has so far remained cautiously optimistic that by May, the period in which most bookings occur, the issue may have been resolved.

Today, Anastasiades is set to hold a further meeting on the crisis with the government’s top ministers, including: the finance, interior, defence, agriculture, health, transport, energy deputy tourism and deputy shipping ministers – along with the central bank chief.

Kasoulides late on Sunday said that the Republic joined the bloc’s unified flight ban but reserved the right to review the policy should Ankara not join in on the ban – with fears that Turkey would “instrumentalise” the move, potentially sending Russian tourists to the north.

Earlier this week, the Russian ambassador said that Cyprus has “shot itself in the foot” by joining the EU’s ban on Russian aircraft into the bloc’s airspace.

Russian ambassador to Cyprus Stanislav Osadchiy addressed Cyprus’ concerns in no uncertain terms, saying: “Where will Cyprus get its Russian tourists from? They won’t come, where will they go – to Turkey, is that what you want?

“For them to go spend their money over there [Turkey]? Summer is coming up, you’ve closed your airspace – you shot yourselves in the foot,” he said, adding that Russia had not wished this to happen.

‘Home for Women’ handled more than 450 cases during pilot programme