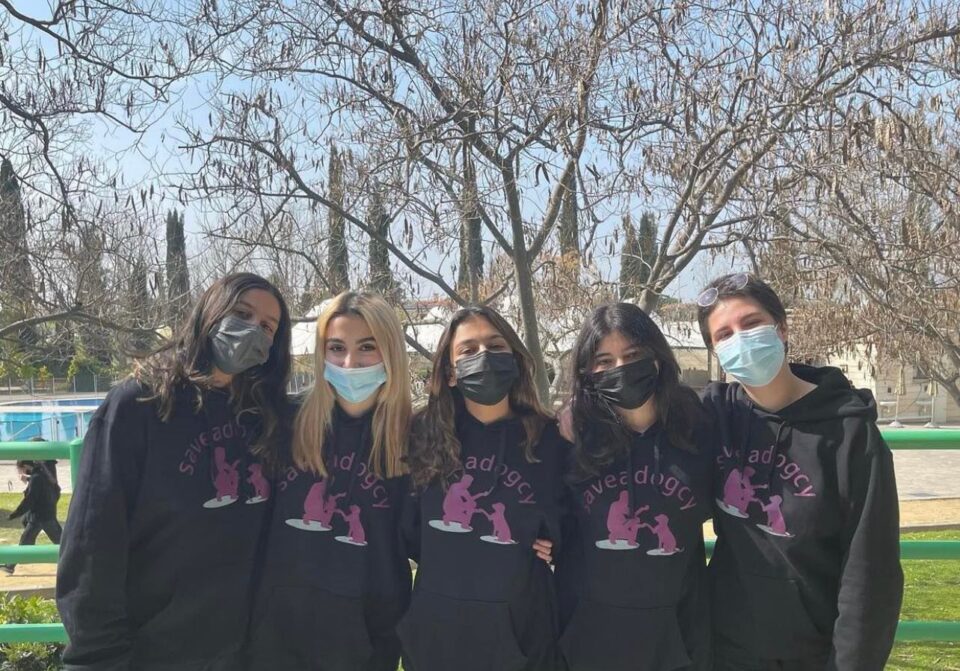 There are said to be close to a quarter of a million stray dogs in Cyprus, only a fraction of which are rescued and find homes. Many more die alone and unloved. With our population of only 1.2 million, these numbers border on desperate. If they don’t succumb to starvation, poisoning, or being hit by a car, these dogs may end up in a shelter, where volunteers will do their best to rehome them.

But the number of abandoned dogs on the streets is steadily rising, and shelter costs are extremely high. In the last decade, the Cyprus parliament passed legislation that allows euthanasia of stray animals. As such, it is estimated that around 20,000 dogs are euthanised each year in Cyprus in an attempts to keep the shelters manageable.

The issue of shelter overcrowding though is not one that has only appeared in recent years; shelters have complained time and time again that state-funding is not enough to cover basic, essential costs.

On top of this, animal welfare is a low priority on the national political agenda. Even though the laws are there to protect animals neglect and abuse are still prevalent across the country.

“Simply put, we, as a nation, are not doing what needs to be done to protect the dogs of this country,” say the members of SaveADogCy, created as part of the annual Junior Achievement programme.

Which, they add, begs the question of what can I do to help?

With the internet becoming more intertwined with all sectors of modern society, the excuse of being uneducated on current affairs becomes less acceptable. The secondary school students created SaveADogCy to give people a chance to take positive action.

SaveADogCy is dedicated solely to saving dogs in Cyprus.

Recognising the issue of canine mistreatment across Cyprus, the students decided to create an all-inclusive online platform displaying dogs all over the island, with emphasis on those who need urgent adoption and are on track for euthanasia. In addition it features dogs that simply need a home.

Through this platform, the students hope to bridge the gap between the people who want to help and the ones that need it, raising awareness for shelter conditions and animal welfare, and educating the public on volunteer and foster opportunities.

Those who want to adopt a dog can find one through the platform and be put in contact with the relevant shelter.

So far, this is the only website of its kind, available in Cyprus.

Sixth arrest over drug haul at airport in July (updated)