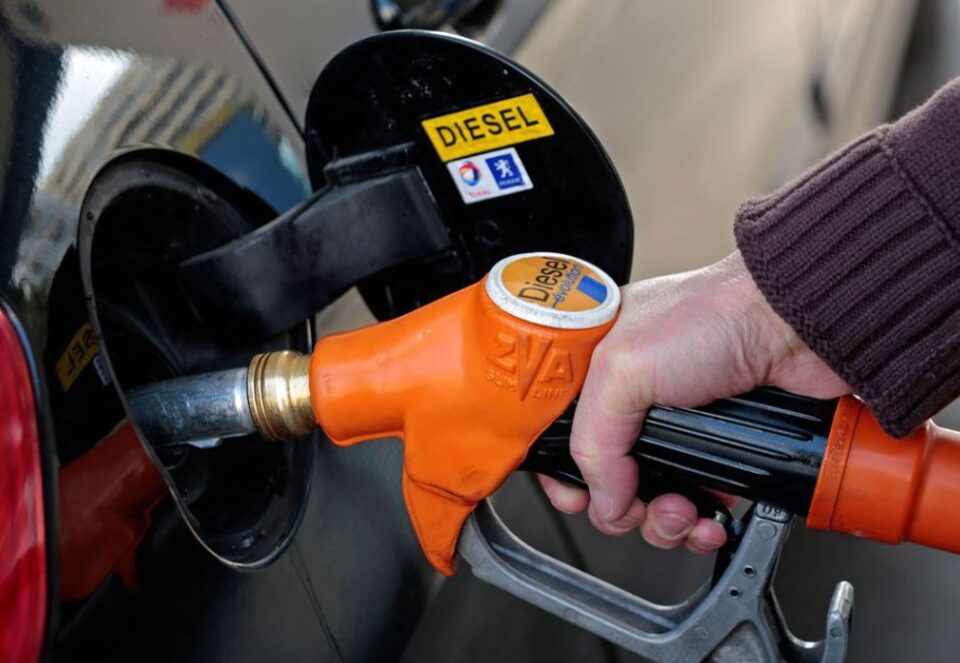 Oil prices dropped about 8 per cent on Monday to the lowest in two weeks, as diplomatic efforts between Ukraine and Russia looked like they might end their conflict, which would boost global supplies, while a pandemic-linked travel ban in China cast doubt on the demand outlook.

That puts both benchmarks on track for their lowest settlements since Feb. 28. Both have surged since Russia’s Feb. 24 invasion of Ukraine and are up roughly 34 per cent so far this year.

“Besides new talks between Ukraine and Russia, I guess new lockdowns in China are the reason for a negative start of the week for crude oil,” said Giovanni Staunovo, an analyst at UBS, a bank.

Ukraine said on Monday it had begun “hard” talks on a ceasefire, immediate withdrawal of troops and security guarantees with Russia, despite the fatal shelling of a residential building in Kyiv.

A northeastern Chinese province imposed a rare travel ban due to an Omicron outbreak.

“Oil prices might continue moderating this week as investors have been digesting the impact of sanctions on Russia, along with parties showing signs of negotiation towards (a) ceasefire,” said Tina Teng, an analyst at CMC Markets, a financial services company.

The United States has announced a ban on Russian oil imports and Britain said it would phase them out by the end of 2022. Russia is the world’s top exporter of crude and oil products combined, shipping about 7 million bpd or 7 per cent of global supplies.

India said it would take “appropriate” steps, indicating the country could release more oil from national stocks.  Indian officials also said New Delhi was considering a Russian offer to buy crude and other commodities at discounted prices via a rupee-rouble transaction.

The United States needs to make a decision to wrap up a deal to salvage Iran’s 2015 nuclear accord with world powers, the Iranian foreign ministry spokesperson said as some feared talks in Vienna might collapse.

Analysts said an agreement with Iran could add another 1 million bpd of oil supply to the market, but that would not be enough to offset declining supply from Russia.

The US Federal Reserve is expected to start raising interest rates this week, which should boost the dollar. This could push down oil prices by making dollar-denominated oil more expensive for holders of foreign currencies.

Crude stockpiles at the Cushing storage hub in Oklahoma rose last week for the first time this year, traders said, referring to a report from data provider Genscape. US government data has shown stockpiles there falling for nine weeks in a row.