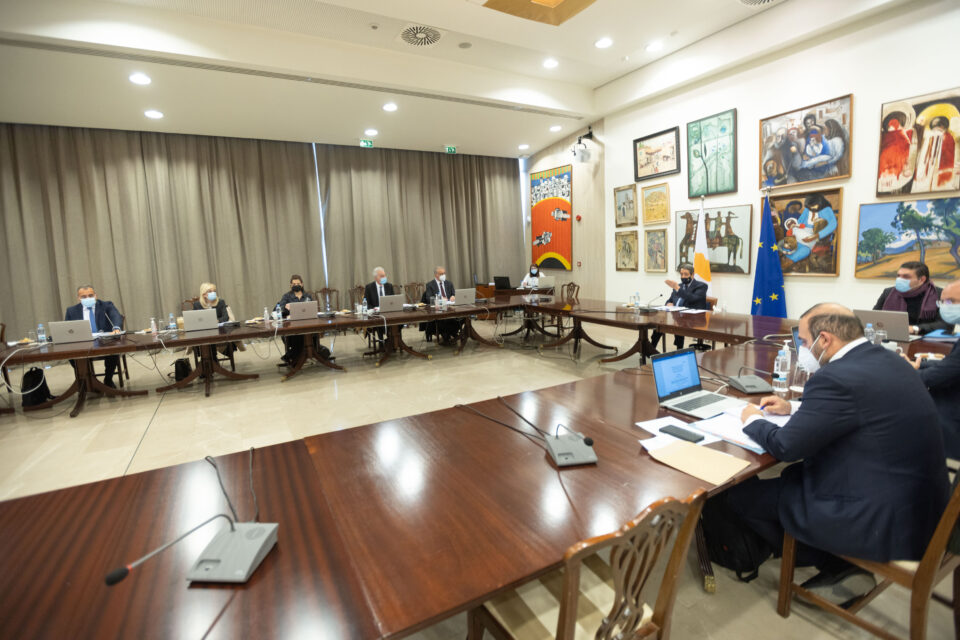 The main goal is to achieve a reduction of primary energy consumption by at least 30 per cent on average in those sectors, the ministry said.

The Implementation Guides of the Plans, with all the details, will be published within the week on the website of the ministry of energy, https://meci.gov.cy/gr/ .

Based on the decisions of the council of ministers, €40 million will be allocated for promotion of energy efficiency by SMEs to the tune of €36m and NGOs €4m

It will cover, among others, the energy upgrade of buildings, energy audits, the adoption of digital technologies as well as the installation renewable energy systems (RES) systems.

“The main goal is to achieve a reduction of primary energy consumption by at least 35 per cent in buildings or 30 per cent in production processes,” the ministry said.

The grant rate will be 40 per cent of eligible costs for SMEs and 60 per cent for NGOs, while the maximum amount each can receive will be based on the percentage of savings that will be achieved and the type investment chosen.

In the smaller category of investments, beneficiaries could get as much as €100,000 and for bigger projects and savings such as achieving almost net-zero buildings, the maximum grant could be as high as €300,000.

The submission of applications will start on a date to be determined and will remain in force until September 30, 2022 or until the exhaustion of the available budget. The plan has no retroactive effect and does not cover any expenses that will be implemented before the date of submission of each application.

The second grant scheme approved by the cabinet has a total budget of €9m and concerns the encouragement of energy upgrading by local authorities and broader public sector bodies.

It will provide financial incentives, in the form of grants for the conversion of public buildings into buildings with almost zero energy consumption, as well as for the implementation of RES investments.

The plan, which will subsidise 100 per cent of the eligible costs to a max of €700,000 and a minimum proposal amount of €10,000 – all without VAT – to achieve a reduction of primary energy consumption by at least 30 per cent on average, of all supported investments.

This scheme will run from a date to be announced  until December 31, 2023 or until the exhaustion or commitment of the available budget. This plan also does not have a retroactive effect.