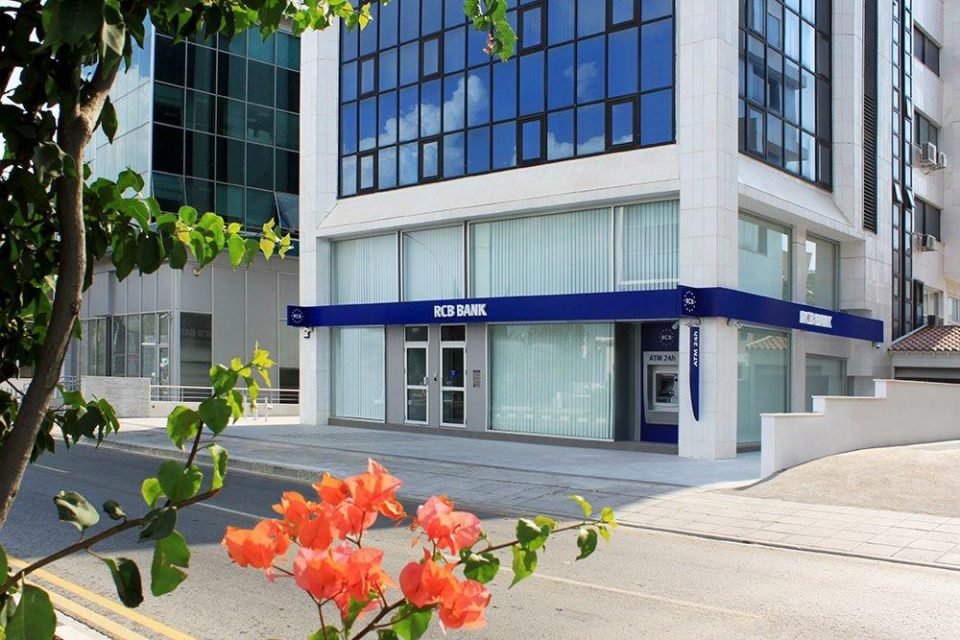 Although most of the 370 employees of RCB bank are set to be made redundant once its transformation into an asset management company is completed, there is uncertainty about when and how this will happen.

RCB workers do not belong to the bank employees union Etyk, which had in the past secured very generous redundancy pay-offs for its members at Hellenic Bank and the Bank of Cyprus. A press report, quoted a ‘bank source’ saying the bank would “treat its staff ethically, as it had treated its customers and the country.”

So far, employees received an email, not signed by anyone, informing them about the transformation of the bank, which would last a few months. The email was sent before it was officially announced that RCB would terminate its banking operations and become an asset management company.

Of the 370 employees, about 50 are estimated to have a job after the transformation is completed, although nobody can give a precise number of redundancies. Sixteen will move to Hellenic Bank, in order to handle the €556 million loan portfolio it bought from RCB, but for the rest there is uncertainty.

For now, staff have a big volume of work to get through, given they have to administer the transfer of accounts of 11,000 customers who have been flocking to branches or trying to be served through the RCB call centre.

Political parties have shown little regard for the employees of RCB that will be sacked. The relief felt that the resolution of the bank would be completed without customers losing their deposits, appears to have outweighed any concerns about the staff.

Edek was the only party to have issued a brief announcement, about 370 workers being made redundant as a consequence of the Russian invasion of Ukraine.

It also said: “The question raised is whether the European Central Bank would support economically and professionally everyone affected by this development, at a time when there were EU countries that did not fully comply with the decisions on sanctions against Russia, in contrast to Cyprus.”

In the past, when a bank closed down, the Anastasiades government ensured the employees did not lose their job. When Laiki Bank closed down in 2013, all its employees were transferred to the Bank of Cyprus, which had taken over its assets. Many were subsequently given the option of voluntary retirement with a generous pay-off.

The same thing happened when the operations of the Cooperative Central Bank were terminated – most of the staff were taken on by Hellenic Bank.

The generous pay-offs seem unlikely in the case of RCB staff, 70 per cent of whom are Cypriot, as the administrator’s priority will be for all customers to have their deposits returned in full.

There may be no funds left for the type of generous compensation packages given to employees of other banks, RCB staff having to take what they are entitled to by law from the state’s Redundancy Fund.