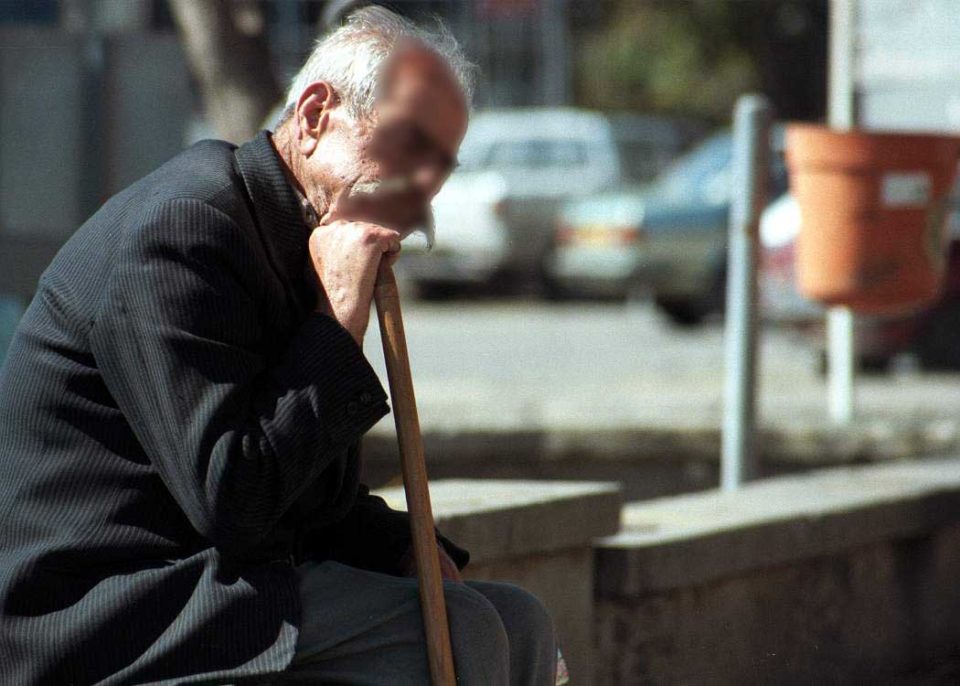 The government recognises that low-income pensioners are a vulnerable group whose purchasing power is being eroded by inflation, deputy minister for welfare Anastasia Anthousi said on Thursday as she outlined support measures adopted by cabinet on Wednesday.

She told a press conference that the measures aimed to correct the ‘distortion’ that saw the total income of low-income pensioners drop when a small increase in their pensions resulted in amounts deducted from the ‘small cheque’ that was given as a supplement.

“We are restoring any loss of income that resulted because of the increase in pensions. The total revenue of a low-income pensioner should never be reduced,” she said.

The support scheme for pensioners with low income provides for a monthly benefit to individual pensioners and households of pensioners with an annual income below the poverty line. Specifically, the income of the previous year including pension, interest from deposits, rents etc. not exceeding €10,324 for one-person households and €15,486 for couples.

However, in January 2022, the sum dropped after a 4.58 per cent increase was paid on basic pensions the previous year without the benefit being adapted to take this into consideration, affecting about 25,000 beneficiaries.

“That is why, and with immediate effect the scheme will take into consideration in calculating the income from the social insurance pension of the year of the payment of the benefit and other income of the previous year,” she said.

All beneficiaries of the benefit for low-income pensioners who saw a drop in in the amount for 2022 compared to December of 2021 because of an increase in their pension in 2021 or an increase in their income in the same year by €120 will receive an additional monthly grant for 2022 equal to that paid in December 2021 – provided they were eligible for a pension all of 2021 and there has been no substantial change in their income or composition of the household.

This will affect 17,720 cases, she said. Another 737 who lost the benefit altogether for the same reasons will also qualify for this extra benefit.

Total monthly income together with the monthly benefit will not exceed the set limits of €834 for one-person households and €1,271 for couples. The outstanding sum will be paid monthly, starting from April 2022, retroactive from January 1, through to the end of 2022.

The complementary benefit will not be taken into consideration in calculating the total income in setting the ceiling.

This affects about 18,457 households who are members of the support scheme for low-income pensioners, including pensioners who receive the minimum guaranteed income.

Anthousi noted that this is fourth time the scheme has been revised since Cyprus exited the bailout agreement in 2016 as authorities move to raise the maximum monthly benefit to ensure all beneficiaries have an income over the poverty line.

Despite the amendment, pensioners’ union Ekysy issued an announcement later in the day expressing dismay that “for the 10th consecutive year, the majority of low-income pensioners will not receive an Easter bonus”.

“Pensioners are having a very difficult time because of the pandemic and the price inflation, and their strength is running out,” it said.