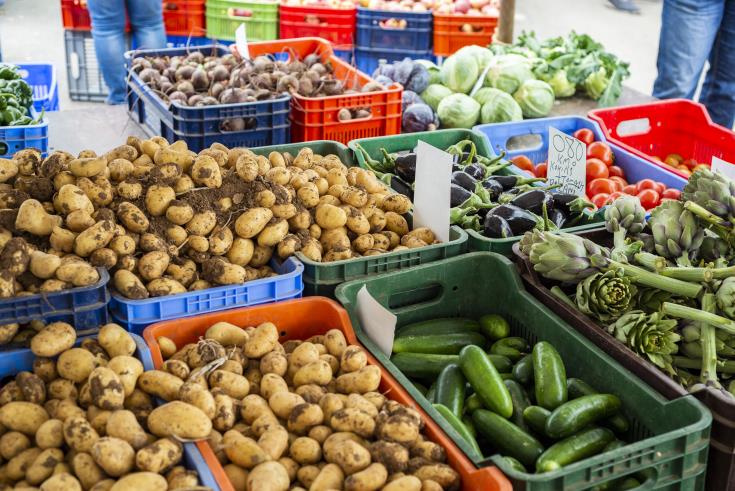 Inflation jumped to 7.1 per cent, the highest level in 26 years, in March 2022, on an annual basis, according to data released by the Cyprus Statistical Service earlier this week.

For the period between January and March 2022, the index increased by 6.4 per cent compared to the corresponding period last year.

In addition, according to the report, the largest changes in terms of each individual economic category, compared to March 2021, were observed in electricity with 31.9 per cent, petroleum with 27.3 per cent, and agricultural products with 18.2 per cent.

Compared to March 2021, the sharpest increases were observed in the categories of housing, water, electricity and liquefied petroleum gas LPG (16.6 per cent), as well as transport (14 per cent).

Compared to February 2022, the biggest change was recorded in the category of clothing and footwear with an 8.7 per cent increase.

For the period between January and March 2022, compared to the corresponding period of the previous year, the largest increases took place in the categories of housing, water, electricity and LPG (14.7 per cent), as well as transport (14.1 per cent).

Moreover, the Cyprus Statistical Service reported that the biggest impact on the rise of the Consumer Price Index during March 2022, in terms of their rise in points, was seen in the categories of transport (2.09 points), housing, water, electricity and LPG (1.97 points), as well as food and non-alcoholic beverages (1.78 points).

The biggest impact on the index’s rise, compared to the previous month, was the rise in the category of clothing and footwear (0.59 points).

Finally, clothing (0.40), petroleum (0.35) and electricity (0.31) had the largest positive effect on the change in the CPI of March 2022, compared to the corresponding index of the previous month.