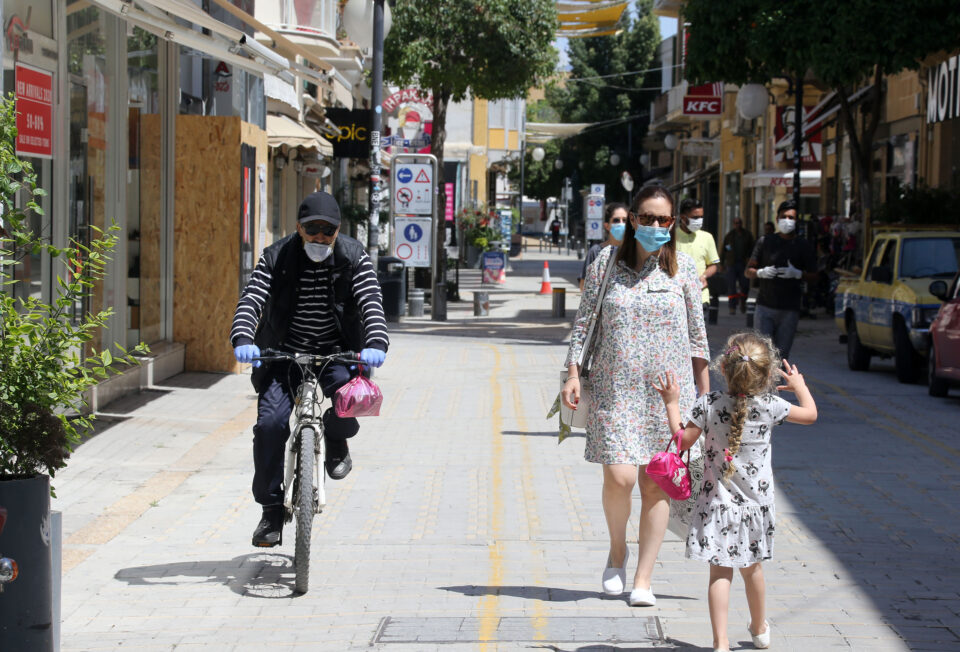 So, the health ministry has lifted more of its Covid restrictions but with a good number of caveats added, such as recommending everyone, vaccinated or not, have a weekly test at their own expense.

For better or worse, without SafePass oversight except for certain indoor venues, it is highly unlikely most people will bother, especially over the summer.

Some of the relaxations, like the measures that spawned them, continue to make no sense. People no longer need to restrict the number of guests to their homes, and everyone bar some health workers can go to their jobs without a SafePass.

Hospitalisations, according to the health minister on Wednesday were also down to 130 people and since they’ve already conceded that 30-50 per cent of those admitted to hospitals are incidental Covid positives, then the number of patients is in fact a lot less.

Still, there have been times in the past 12 months when hospital figures were much lower and restrictions tighter, so whether the latest decisions have really been based on the epidemiological picture or on political or economic expediencies, is hard to really gauge with any degree of certainty.

The health minister said they want to see a return to normality and that’s why they no longer wish to bombard us with daily figures, though it has to be said, they were fine about that when it suited them to scare the public into submission.

It looks as if the requirement for a SafePass will remain in place, using a complicated system according to the size of premises, for a while longer for such venues as nightclubs, and at restaurants until May 15.

Will this also apply to tourists? Vaccinated tourists can still show proof of being jabbed or recovered but how will unvaccinated tourists secure a SafePass to go out clubbing? The answer is of course, they won’t because tourist areas will be given a free pass and the police won’t be bothering them with such trivialities.

To put aside the nit-picking for a moment, the further relaxations are indeed welcome and they will give people a chance to breathe a little after two years of living in a ‘dystopia lite’.

But there are also some worrying aspects. Firstly, the minister made no mention of the government having officially adopted a ‘living with Covid’ policy as other countries have done. All restrictions have not been lifted, and those that have, are merely suspended, not abolished.

Media speculation prior to the cabinet decision had mentioned the lifting of measures until September 1 but this date was glaringly absent from Wednesday’s announcement, probably because it would be psychologically damaging.

And, in the manner to which we have now become accustomed, ‘Daddy Hadjipantelas’ warned us that if we did not take our own self-protection seriously, the measures could be re-introduced at the drop of a hat.

It all looks suspiciously like pre-empting a return to the measures and daily bombardment with statistics while putting the blame on the public for their bad behaviours… once the tourist season is over that is.