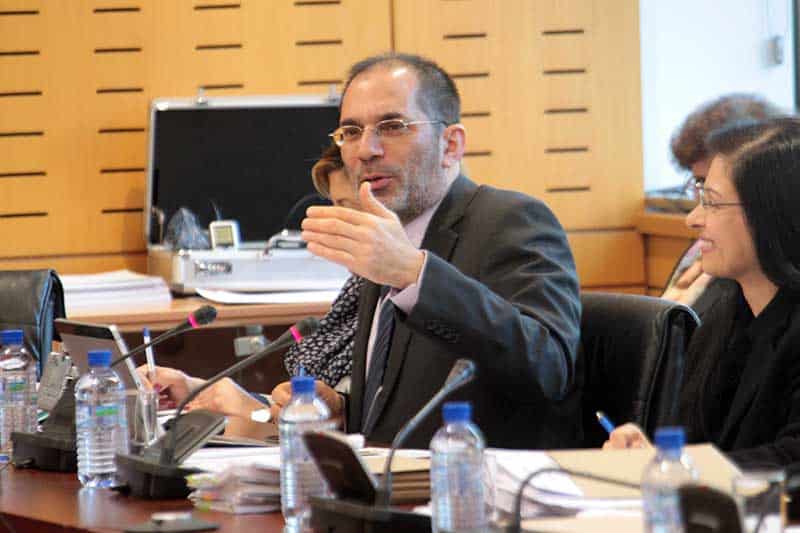 The finance ministry’s failure to follow procedure and weaknesses when it comes to complying with legal and regulatory provisions regarding payments, were among the main concerns highlighted in 2020 report by the Auditor-General’s office, released on Wednesday.

The financial and compliance audits, led to the following conclusions: “We found weaknesses in the full compliance with the provisions of Laws, Regulations and Circulars, regarding payments and personnel issues. We have noticed a significant delay in the procedures for selecting a suitable provider, in accordance with the provisions of the Certain Gaming Law of 2018. We have identified weaknesses in the implementation of provisions relating to contracts/tenders. We found a lack of institutionalised procedures.”

According to the Audit Office, grants were approved by the Council of Ministers, at the request of the Ministry of Finance, without them being in line with the existing legal framework. The total amount of grants, as approved by the council of ministers, amounted to € 3.17 million.

“We found that, in several cases, grants were approved by the council of ministers and granted by the finance ministry, which were characterised as “by grace of”, the purpose of which is in conflict with its provisions on Accounting and Financial Management and Financial Control of the Republic (Law 38 (I) / 2014), according to which, “by grace” donations can be granted only where any legislation governing the matter is not in force and each case, due to its own circumstances, is deemed mandatory moral obligation of the Republic to make such a donation,” the report said.

The report recommended that the finance ministry, as the competent ministry, not forward to the Council of Ministers requests for approval of sponsorships as “by grace”, when they did not comply with the existing legal framework and may not be legal.

In its report to the ministry of finance, the audit office also noted that the implementation of the necessary gaming legislation regarding OPAP was long overdue. As a result, there is still a significant loss of revenue for the state.

It is also noted that for the acquisition of the “Nicosia City Center” building, the finance ministry proceeded with the purchase process, without available credit in the state budget. It is also noted that the building was acquired at a price that was unfavourable to taxpayers.

“The purchase of the building was made, in our opinion, at an unprofitable price, for the public, while it is being built on land that will still belong to a third person, in which rents will be paid in excess of the reasonable price value of the lease, without in fact the property falling into the ownership of the state.”

The report noted that the Lands and Surveys Department estimated the value of the building at €20 million, while the State would pay the owner the amount of €22,650,000.

Auditor-general Odysseas Michaelides had raised this matter at the House a few weeks ago, making the same accusations included in the report.

The Ministry of Finance proceeded with the purchase of the Nicosia City Center without any available credits in the State Budget and without any relevant provision for its purchase, says the Audit Office. “In other words, provisions on Financial Responsibility and the Financial Framework Law were not observed.”

The report also noted that the building will be completed after modification of its original design, in order to meet the building requirements of the State. It noted that the purchase of the building had to be subject to public procurement legislation, but would be delivered, apparently, for use without a certificate of final approval, which was a “criminal offence”.

In response, the finance ministry’s permanent secretary stated that credits would be transferred from other articles of the Budget for the purchase of the building, that the agreed price included the cost for the internal separation of the building, based on the usual practice followed in the case of office space. The final purchase price of the building was not unprofitable for the state.

Meanwhile reference was also made to the assignment of a contract for consulting services to international law firm Freshfields Bruckhaus Deringer, in relation to the sale of the Cyprus Cooperative Bank to Hellenic Bank.

The audit office found that the finance ministry, in violation of legislation and the principles of good administration ignored the necessary procedures in awarding the contract.