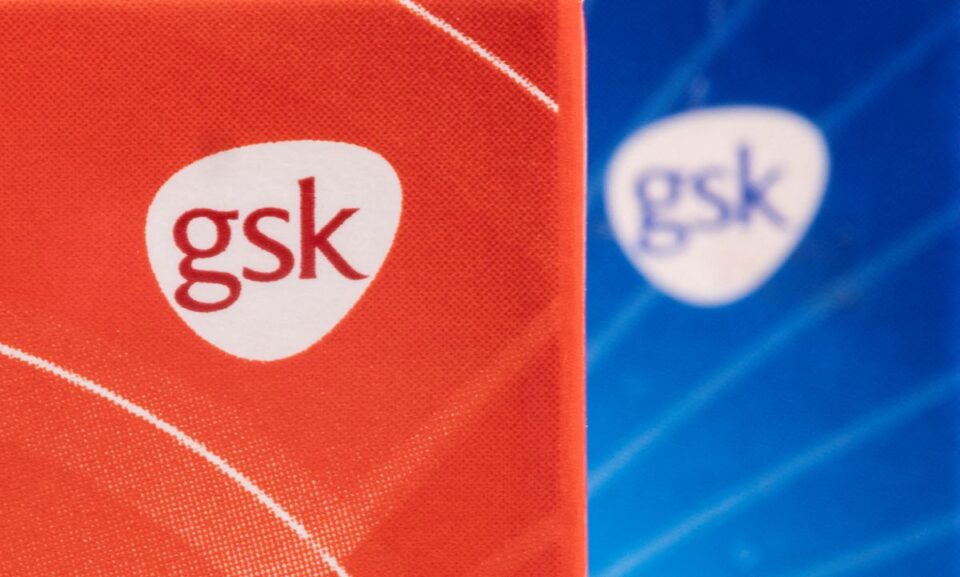 British pharmaceuticals giant GSK (GSK.L) beat analyst expectations for its first-quarter results on Wednesday and stood by its 2022 forecasts, after buoyant sales of its COVID-19 treatment which has now been withdrawn from the US market.

The earnings beat, with lifted GSK’s shares more than 1 per cent in early trade, comes ahead of the July listing of its consumer healthcare venture with Pfizer (PFE.N), christened Haleon, which has put GSK’s future in focus.

Turnover in the three months to March 31 was boosted by 1.3 billion pounds ($1.64 billion) in sales from its COVID-19 antibody treatment, Xevudy, developed with Vir Biotechnology (VIR.O), as well as sales of its shingles vaccine, Shingrix.

Xevudy sales beat analysts’ expectations for 1.1 billion pounds and were in line with what the treatment made in the whole of 2021, with the majority of sales expected from GSK’s “COVID-19 solutions” recorded in quarter.

Xevudy, known chemically as sotrovimab, was shown to have worked against the Omicron variant, but recent data suggested it was unlikely effective against the BA.2 subvariant dominant in the United States, the treatment’s biggest buyer.

US regulators have pulled Xevudy off the market because of its lack of effectiveness against the subvariant.

“Our results reflect further good momentum across specialty medicines and vaccines,” Walmsley said in a statement.

“We also continue to see very good momentum in Consumer Healthcare, demonstrating strong potential of this business ahead of its proposed demerger in July,” she said.

The London-listed company, which rejected Unilever’s (ULVR.L) 50 billion pound bid for its consumer unit in December, said the division was expected to post annual organic revenue growth of 4-6 per cent.

Shingrix, GSK’s top selling vaccine, saw a resurgence in demand after a disruption to adult immunisations at the height of the pandemic. It generated 698 million pounds in sales, handsomely beating analyst estimates of 528 million pounds.

GSK has ploughed on with its Haleon spin off, even though many companies have delayed or abandoned listing plans amid market jitters over the Ukraine crisis.

The company, whose business in Russia and Ukraine accounts for less than 1 per cent of sales, saw an increase in costs in the quarter, partly due to provisions it set aside for the crisis. GSK did not give a breakdown of how much that was.