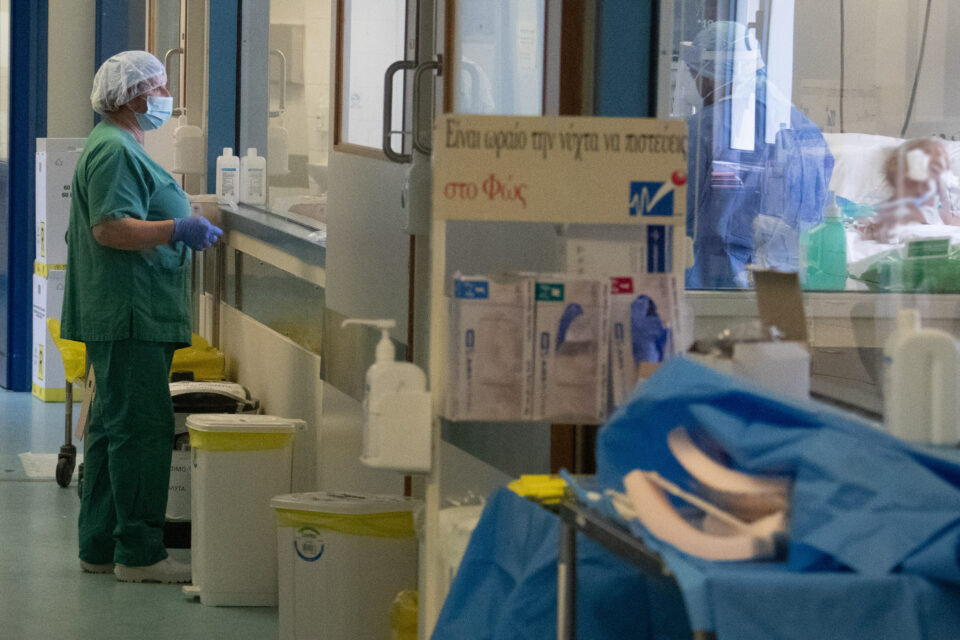 Diseases of the circulatory system remained the top cause of death in 2020, while Covid-19 accounted for two per cent of all recorded fatalities, according to data just released by the health ministry.

The final tally for 2020 shows that a total of 131 people died of Covid-19 – which first appeared in Cyprus in early March.

All-cause excess mortality in 2020, compared to the average of the prior three years, came to six per cent.

Men accounted for 53 per cent of all deaths.

A further four per cent (or 259) concerned ill-defined deaths.

Overall, 302 people died of injuries (accidents or homicide), compared to the 131 who died of Covid-19.

Among men, ischaemic heart disease (heart problems caused by narrowed arteries) was the primary cause of death by far – 403 in number or 11 per cent. There followed lung cancer (7.4 per cent) and diabetes (6.1 per cent). Strokes accounted for 4.7 per cent.

In women, ischaemic heart disease likewise caused most fatalities (7.5 per cent), followed by Alzheimer’s and dementia (6.6 per cent) and diabetes (6.1 per cent). Strokes accounted for 5.7 per cent.

For fatalities from cancers in particular, the most common was lung cancer in men (28 per cent), breast cancer in women (19 per cent).

The ministry also provided data on premature mortality, which breaks down into two types – preventable mortality and treatable mortality. In 2020, 2,095 people aged under 75 died, of which 68 per cent were considered as premature fatalities.

The ministry explained that its primary source of information are death certificates collected from district authorities. The documents are then digitised and entered into an access-based software. Cause of death is coded using the ‘Iris’ software and according to World Health Organisation guidelines and standards.