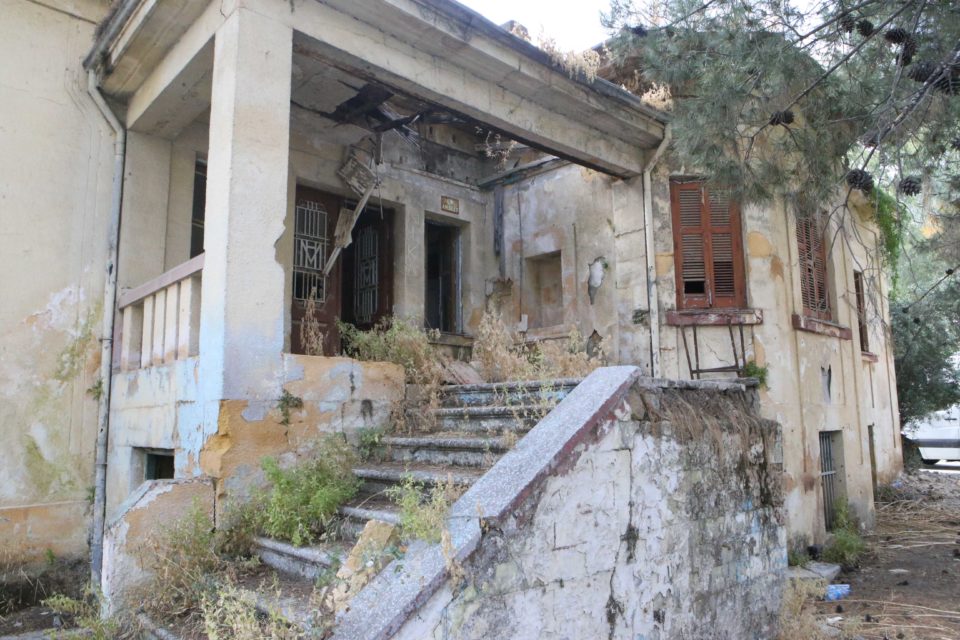 The “all-seeing” 24-hour monitoring system along the Green Line is to be operational by the end of September and will limit illegal smuggling, Defence Minister Charlambos Petrides said on Tuesday.

He explained that the first of three phases will see the tech surveillance system up and running by September, with the aim being to monitor the full length of the Green Line by the time of the project’s completion.

Petrides further said that the system – procured from Israel at a cost of about €28m – is being installed in coordination with the police who will also benefit from and assist in its utilisation, with a central command centre also being set up. Authorities will have the capability to transmit live footage.

For instance, if the cameras pick up the construction of a military outpost on the occupied side, that is a matter handled by the National Guard. But where people smuggling is concerned, the National Guard will relay the video feed and the location’s coordinates to the police. In case of a fire in the buffer zone, the central hub would alert the fire department.

Asked about the use of the surveillance programme in relation to migration flows, Petrides said that it can be used to monitor that situation as well – “so that the police force and Unficyp [UN peacekeeping force] can be informed.”

He added that manned units, such as army camps and watchtowers along and near the Green Line will remain in use, with the surveillance system acting as an extra tool as the National Guard is upgraded.

As for the smuggling of goods, be it drugs, cigarettes or even milk, Petrides said that the state will now have the capabilities to immediately intervene and bust such operations.

“Our evaluation is that with this surveillance system we will largely tackle such activities and illegal movements,” he told state broadcaster CyBC.

The deal for the surveillance system was signed last November during a defence ministry visit to Israel and it is understood that the nation uses the same, or similar, system in monitoring its separation barrier with the West Bank.

Elsewhere, the Green Line has emerged as a stumbling block in the Republic’s efforts in joining Schengen – the EU’s region of free movement – as the bloc recently stated that the Republic is not ready to join, referring to the Green Line.

“Now, in relation to Cyprus. It is a different situation, because you know that Cyprus also has this peculiarity with a Green Line, as well as other types of situations that have an impact,” commission vice president Margaritis Schinas said in June.

The Schengen area, which is without controls at internal borders, is composed of all EU countries except Bulgaria, Romania, Croatia, Cyprus and Ireland, the latter being exempt. Schengen also includes four non-EU countries: Iceland, Norway, Switzerland and Liechtenstein.

Cyprus applied to join Schengen in 2019 and is being evaluated to see if it fits the technological and other criteria.

Croatian president in ‘historic’ visit to the island