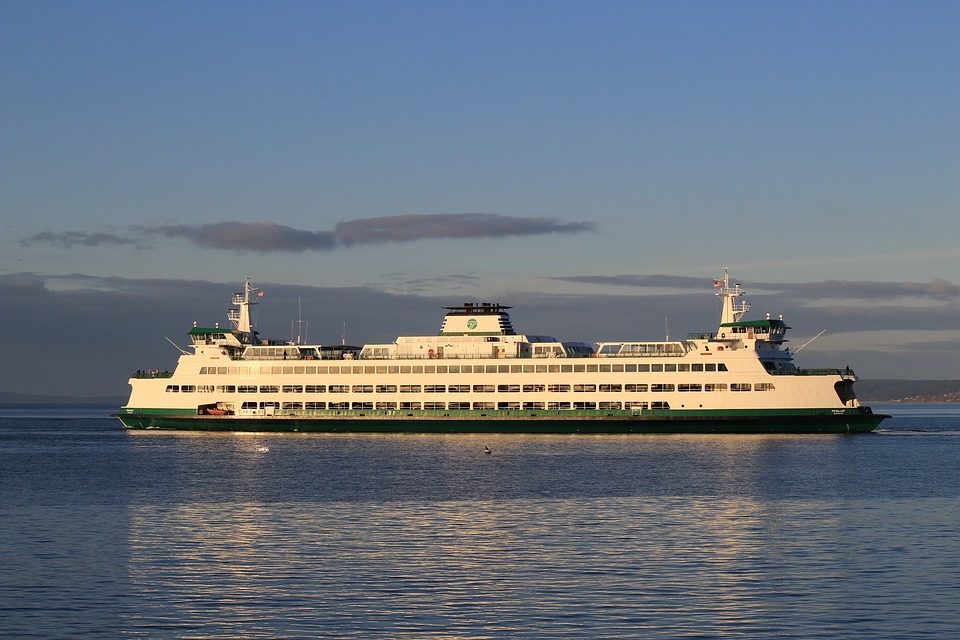 Over 2,000 tickets have already been booked for the Cyprus-Greece ferry link while August is set to the busiest month, according to travel agent Akis Kelepeshis.

“By Monday evening, there have been 2,000 tickets booked,” the executive chairman of Top Kinisis told Sigma on Tuesday, adding that demand is increasing and will likely rise further.

About 65 per cent of bookings are departures from Cyprus while 35 per cent are from Greece, he said, estimating that total travellers this season will number about 7,000. Tickets were made available from Saturday.

The first ferry link between Cyprus and Greece – specifically, from Limassol to Piraeus – is to be up and running on June 19, with the trip lasting about 30 hours.

The maiden ferry will set sail on Sunday June 19, at 12 noon from Limassol port and will dock at Piraeus at 6pm on Monday June 20.

The current schedule lists departures from Limassol on Sundays and Wednesdays and from Piraeus on Tuesdays and Fridays.

The cheapest return tickets for adults, with a simple seating arrangement, are set at €76 while a second-class cabin return ticket is at €80. The respective one-way tickets cost €38 and €40.

Earlier this month, deputy shipping minister Vassilis Demetriades recalled that the last ferry link to Greece was severed back in 2001, expressing his delight at the launch of the new service.

“Our fellow citizens, students and all those who want to travel to Greece with their car, motorcycle or bicycle will now have an alternative connection to Greece by sea,” he said, adding that: “Moreover, it will be a way to strengthen maritime tourism by offering this service to the wider EU community.”