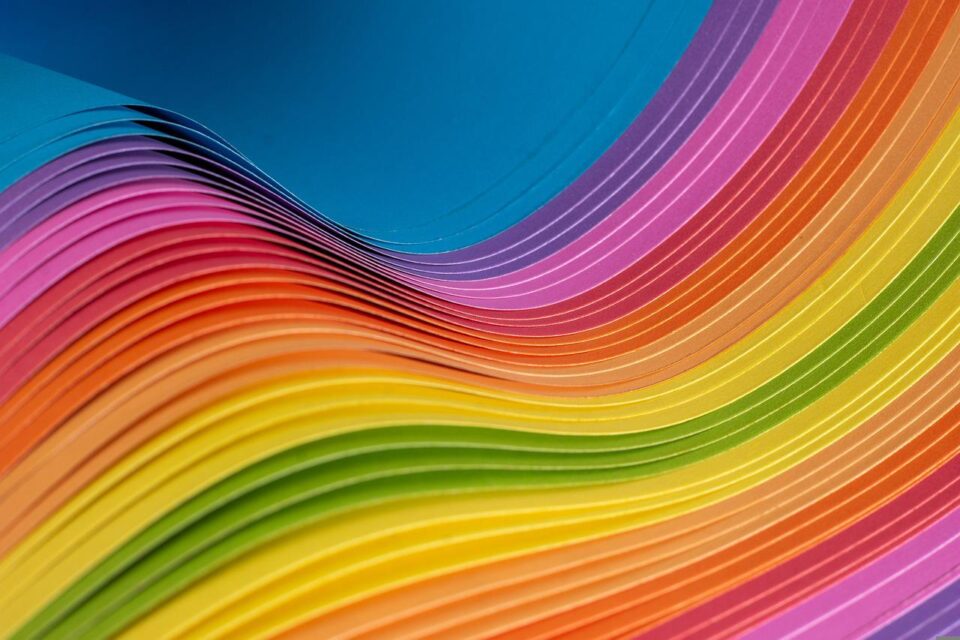 Britain dropped in an annual ranking of European countries’ LGBTQ+ rights on Thursday, with activists citing the exclusion of transgender people from an upcoming ban on so-called conversion therapy.

Britain fell from 10th to 14th place in the “Rainbow Europe” index by advocacy group ILGA-Europe, continuing its slide from the number one spot seven years ago.

The government’s policy on conversion therapy, which aims to change a person’s sexual orientation or gender identity, its stance on gender recognition, and barriers to asylum for LGBTQ+ people were all cited as factors.

“(LGBTQ+) groups are in a defensive moment, trying to protect and prevent further backsliding – which is quite shocking coming from a country like the UK.”

Britain topped the Rainbow Europe Map in 2015. But since then, activists said the government had failed to deliver on several pieces of long-awaited LGBTQ+ legislation.

The new law will bar efforts to change the sexuality of gay and bisexual people, but it will not cover trans conversion therapy or adults who are deemed to have consented.

Proposals to reform the Gender Recognition Act to allow trans people to legally change gender without a medical diagnosis were also mooted in 2017, but scrapped in 2020.

A spokesperson for the Equality Hub, a government body that oversees equality laws, defended the government’s track record, saying Britain had one of the world’s “most comprehensive and robust legislative protection frameworks for LGBT people”.

“We have been very clear that we will protect people from the abhorrent practice of conversion therapy by bringing forward legislation to ban it,” the spokesperson said, adding the government had extended same-sex marriage to Northern Ireland in 2020.

Paradis of ILGA-Europe also said that a “toxic” climate had developed in Britain as a result of an “anti-trans narrative and rhetoric and mobilisation” in British media and society.

Britain‘s four-place fall – the largest percentage drop of any country listed – now places the country behind France, the Netherlands and Iceland.

It also ranks below Montenegro, despite the Balkan nation’s lack of legal recognition for same-sex marriage.

Malta has topped the index since 2016 when it became the first European country to criminalise conversion therapy.

Poland is the lowest ranked country within the European Union, while Azerbaijan is cited as the overall worst nation in Europe for LGBTQ+ rights.

Finland must apply for Nato membership “without delay”, Sweden expected to apply next week