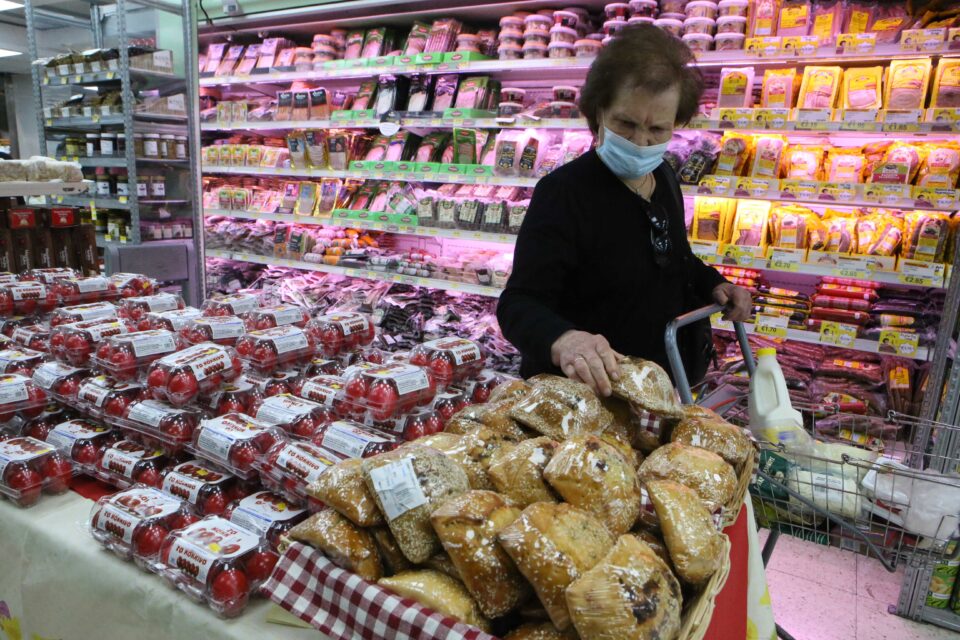 Price rises that have been in motion since the beginning of the year show no sign of slowing down but there is no immediate worry of a shortage of items on the shelves, the supermarkets association said on Monday.

“However, it would be a mistake to blame the war in Ukraine for the whole situation,” executive secretary of the Supermarkets Association (Pasype) Andreas Hadjiadamou told the Cyprus Mail.

“Prices have consistently risen since the beginning of this year, way before the start of the conflict,” he said.

Hadjiadamou said the high cost of petrol and electricity has had a domino effect on the prices of goods in supermarket but he does not anticipate shortages of products.

“Every time a sanction is bestowed upon Russia, the price of goods in supermarkets changes, particularly the ones imported from abroad.

“That is why the government needs to support the consumption of local goods and, most importantly, respect the consumers and protect their purchasing power.”

His comments came as President Nicos Anastasiades is set to discuss the issue of rising prices and growing inflation with the cabinet on Friday during a meeting at the Presidential Palace.

Regarding what specific goods are expected to be more expensive in the coming months, Hadjiadamou said that the situation does not allow for any precise prediction, but that, in times of crisis, supermarket basic goods such as cheese, oil, milk and bread, are the first to register a price spike.

“Something needs to be done at governmental level to contain the situation,” he said.

“Once again, the consumer needs to be respected and issues need to be urgently addressed.

“Failing that, the prices will keep rising,” Hadiadamou concluded.

Already, the price of bread in Cyprus has gone up by 10 per cent, president of the Cyprus Bakers Association, Lakis Savvides said on Monday.

Speaking to state broadcaster CyBC, he urged the government to impose a price cap on basic goods on the market, including bread, in order for the consumers not to be burdened by further increases.

He also expressed strong concerns over the possible implementation of the minimum wage at this stage, “which would worsen the situation and increase inflation.”

Last week Finance Minister Constantinos Petrides said that tackling the rise in prices and the consequent inflation is difficult at the moment due to the ongoing conflict in Ukraine.

He said the government’s intention is to extend the reduction of excise duty on fuel and the reduction of VAT on electricity bills possibly for another three months, depending on the evolving situation and the capabilities of public finances.

However, he also cautioned that “things will be difficult in the coming years” and highlighted the importance of maintaining fiscal buffers.

According to data released by the Statistical Service (Cystat) at the beginning of May, inflation jumped to 8.8 per cent in April from 7.13 per cent in March, with the largest price increases being recorded in electricity, up by 39.0 per cent per cent, petrol, up by 32 per cent and agricultural products, up by 8.3 per cent.

Cystat added that the level of inflation currently measured in Cyprus is the highest since 1982, when it reached 9.1 per cent.