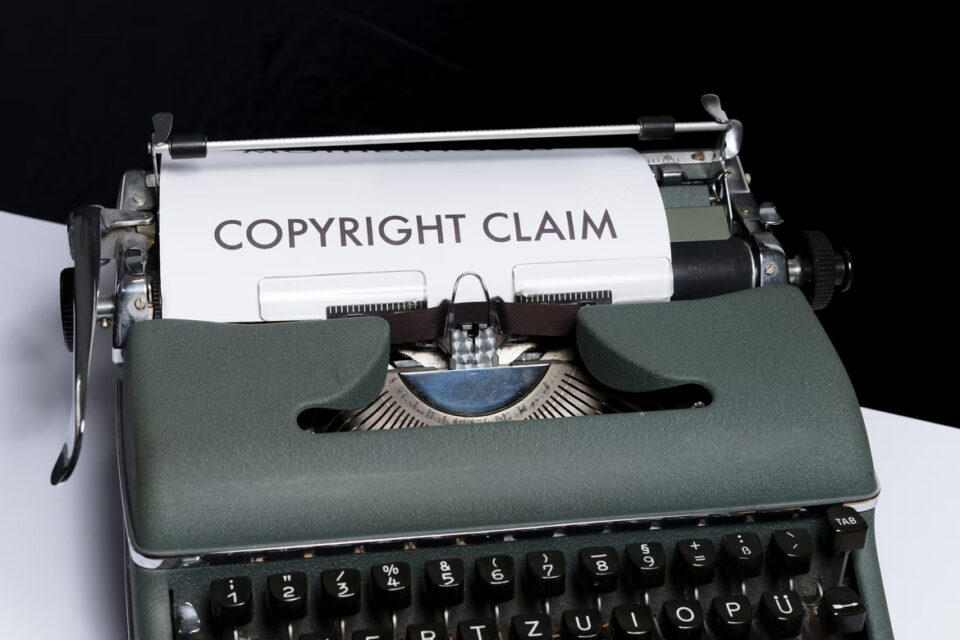 Although Cyprus does not have a strong tradition of patent litigation disputes, it has recently received attention as to whether it can play a role in major patent disputes in Europe.

Brexit constitutes one of the main reasons behind the resurgence of interest in the Cypriot legal system given that Cyprus is one of the very few common law jurisdictions in the European Union. Bearing this mind, the present article attempts to outline the available judicial remedies in the context of patent litigation in Cyprus with reference to both substantive and procedural law. As a general remark, the Patent Law of 1998 constitutes the key piece of legislation for patent litigation in Cyprus and the competent court that deals with patent disputes is the Supreme Court of Cyprus.

Just like any other European jurisdiction, the proprietor of a duly registered patent, either domestic or European, is entitled to file an action against any patent infringer. The following acts done in Cyprus without the consent of the owner of a patent are deemed infringement:

Furthermore, supplying or offering to supply any third party who is not authorised to exploit the patented invention with means relating to an element of the patented invention, exclusively for carrying out the invention is an infringement if the supplier or provider is aware, or the circumstances make it apparent, that these means are apt for and destined for carrying out the invention (‘contributory infringement’).

With respect to revocation proceedings, any person may apply to the Supreme Court for the invalidation of a patent. Such course of action is available for both domestic and European patents given that article 2 of the European Patent Convention stipulates that a European patent shall have the effect of and be subject to the same conditions as a national patent granted by that contracting state. An application for invalidation may be based upon any of the following grounds only: (1) subject matter of patent was not novel, or was not patentable for another reason; (2) insufficient disclosure of the invention; or (3) the person to whom the patent was granted was not entitled to it.

In relation to the first ground, the Patent Law provides further guidance as to whether the subject matter of patent was not novel, or was not patentable for another reason. The Patent Law stipulates that an invention may not be patentable unless it is novel, involves an inventive step and is susceptible of industrial application, while it specifies that an invention is considered novel if it is not part of the previous art. Prior art means anything which, prior to the date of registration or prior to the priority date in the case where priority of the application for the invention is claimed, it has been made available to the public in writing or in any other written form, in a written description or by the use of it or in any other way anywhere in the world.

Last, but not least, the law provides that any interested person may apply to the Supreme Court for a declaration that the doing of a certain act does not infringe upon a particular patent. In such case, the proprietor of the patent must inform all licensees of the proceedings, and the licensees may then join in the proceedings unless the licence agreement does not permit this.

Given the common law background of Cyprus, as per The Court of Justice Law of 1960, and the proximity of the Patent Law with the corresponding English legal framework of patent protection, the relevant English case-law as well as other common law legal authorities may form an important role in patent litigation disputes in Cyprus. The well-reasoned nature of English case-law coupled with the comprehensiveness of common law may turn a relatively unknown forum for patent litigation into a key European jurisdiction on this front.