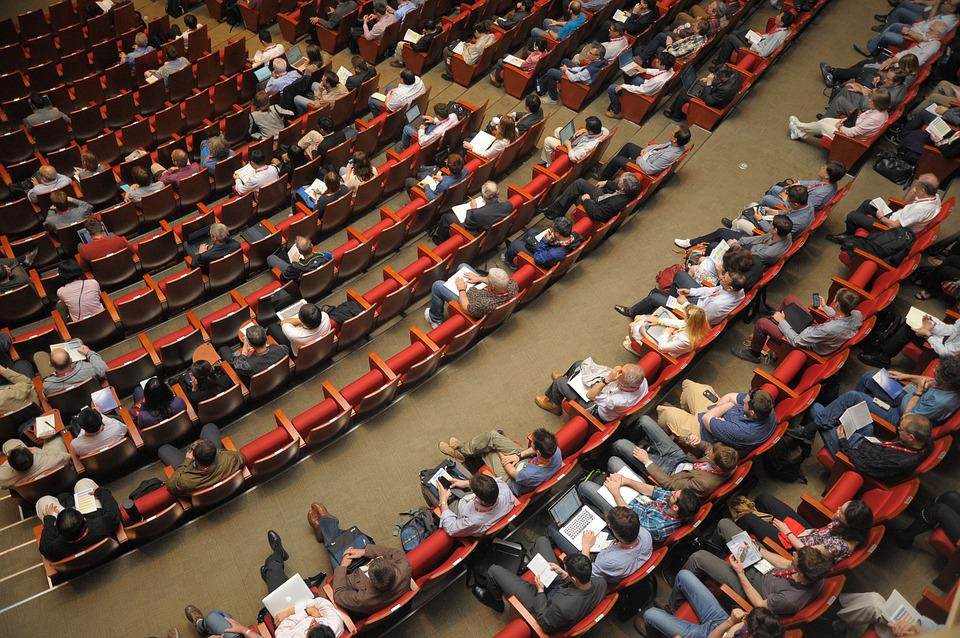 A major achievement for environmental activists in Europe was the Aarhus convention which establishes three basic environmental rights to the public:

None of the above obligations scares governments and civil servants more than that of the public consultation process. This is mainly because it brings to light actions, plans etc that they would like to keep hidden. And all this because it gets more difficult to hide bribes, bad policies, lack of knowledge, weaknesses and a lot more other details that might be questioned.

It is exactly for these reasons that the public consultation process is considered a good governance practice and is enforced by EU.

For all these reasons, public consultations are rarely done properly in Cyprus, even for issues for which there is a specific reference in legislation.

To offer the veneer of appearing legal, a typical Cypriot public consultation procedure is exhausted by the posting on the website of the relevant government service. Of course they do not notify anyone and it offers no registration service that will notify automatically anyone interested in participating.

But there many tricks government departments do so that they can claim they did what they had to do.

If for instance you want to pretend that you carried out a real consultation, one trick is to actually hold one but only invite those who you know beforehand will agree with you.

Another trick is to actually advertise it but then just make a presentation and later on claim that what took place was a public consultation.

Another practice, and one which we see in parliament, is to do a proper consultation and if they don’t like the result, they simply wait a few years and then present again the project and claim that others are not remembering the original correctly.

There are good practices abroad for the right procedures and reports for a proper public consultation. In Cyprus, the finance ministry has prepared a relevant guide, which unfortunately only applies to consultations concerning the procedure of drafting or changing legislation.

In 2017, I proposed a draft law that defines in detail procedures for public consultations.

This was discussed only once since and has been gathering dust in parliamentary drawers for years.

The official adoption of this legislation will constitute a serious step in improving things through transparency and public information.