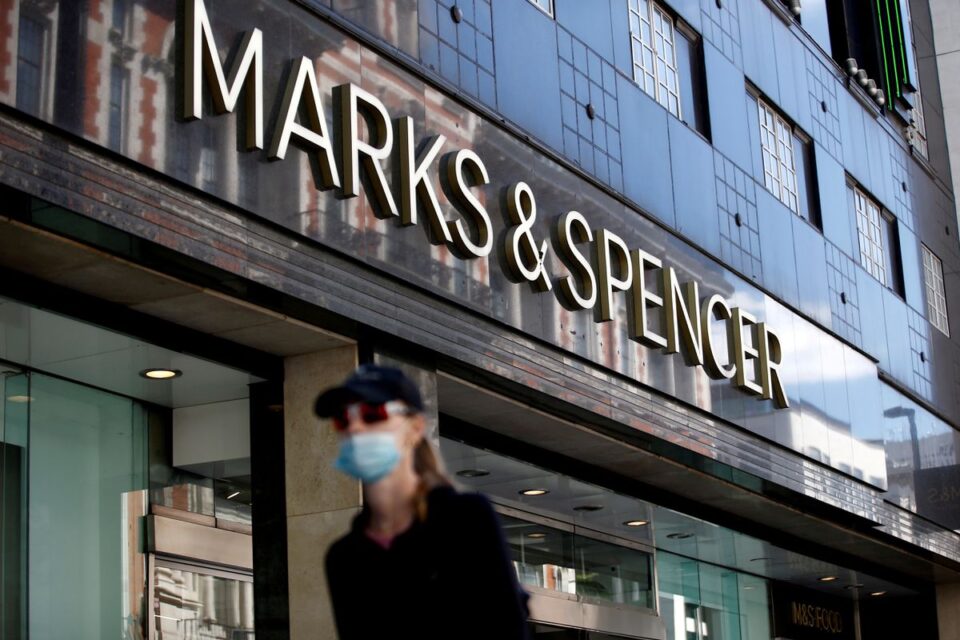 British retailer Marks & Spencer (MKS.L) will pull out of Russia altogether and joined rivals in warning about the outlook for the current year amid a worsening cost-of-living crunch.

The 138-year-old clothing and food company ceased shipments to Russia in March and it said on Wednesday it would get out of its franchise there, taking a charge of 31 million pounds ($39 million).

But for the current 2022-23 year, M&S said it was starting from a lower profit base because it would not see a repeat of government business rates relief or a contribution from Russia and it was investing to boost capacity at its joint venture with Ocado Retail (OCDO.L).

“The business is now much better positioned and had an encouraging start to the year. However, given the increasing cost pressures and consumer uncertainty, we do not currently expect to progress from this lower profit base in 2022-23,” it said.

Prior to the update, analysts were on average forecasting profit of 449.4 million pounds in 2022-23, according to Refinitiv data.

Last month, Tesco (TSCO.L) and Sainsbury’s both warned of lower profit this year.

British consumers, facing the biggest squeeze on disposable income since at least the 1950s, were hit last month by a double whammy of surging household energy costs and higher taxes.

Data published last week showed overall inflation hit a 40-year high of 9.0 per cent and the Bank of England thinks it will climb above 10 per cent later this year.

On Tuesday, the regulator warned that household energy bills could surge by another 40 per cent in October, while market researcher Kantar said more than a fifth of households described themselves as struggling to make ends meet.

Analysts say M&S’s bias towards older, more affluent customers gives it some protection from the crisis, but are still concerned they will feel the pinch, with its food business at risk of shoppers trading down to cheaper rivals.

M&S said it expected the impact of declining real incomes to sharpen in the second half and endure for at least the remainder of the financial year. It expects the rate of cost growth to subside by the third quarter.

M&S said trading in the first six weeks of the new financial year had been ahead of the comparable periods in 2021-22.

After presenting the results, Steve Rowe will step down as Chief Executive after six years in the top job, ending a 39-year career at M&S. He will be succeeded by food boss and joint chief operating officer Stuart Machin.