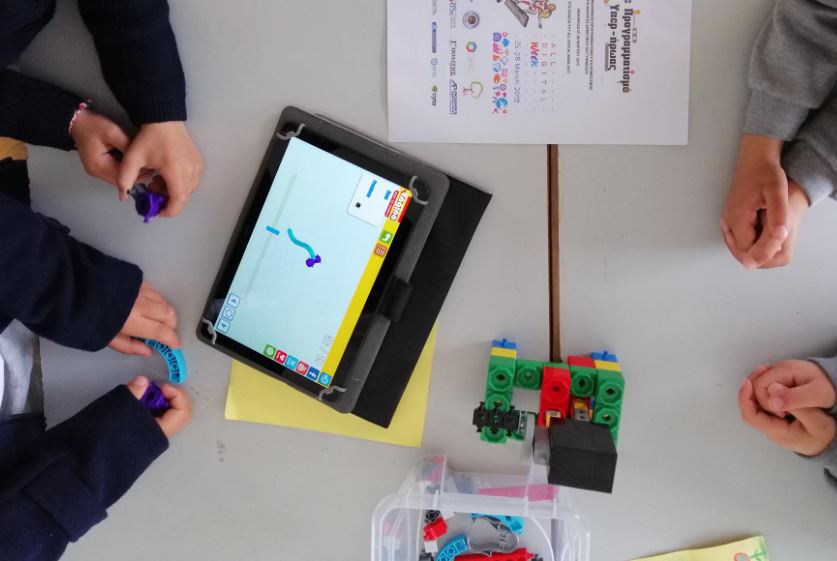 The first-ever Cypriot edition of the European Coding Challenge was successfully completed in Nicosia earlier this month.

The event was jointly organised by the Cyprus Computer Society, Huawei and All Digital and utilised Huawei’s HMS platform.

The challenge involved a section where two trainers from Huawei Mobile Services guided the participants through the practical process of creating mobile apps and the various features offered on the HMS platform.

The second part of the workshop featured a session where all participants created a simple application which they subsequently tested.

All speakers stressed the importance of developing and promoting technology, particularly because it has now become an integral part of people’s daily lives.

“Huawei encourages the further growth of an ecosystem of applications based on Huawei Mobile Services,” Marco Xu said.

“The first European Coding Challenge, being held in cooperation with our partners, shows that there is a lot of coding know-how in Cyprus,” he added.

CTO and co-founder of Cocoon Creations Elena Strouthou presented her own coding journey which saw her being a software engineer, a scientist, an entrepreneur and a volunteer.

Meanwhile, the Cyprus Computer Society (CCS) announced on Wednesday the successful completion of this year’s iteration of the Cyprus Cyber Security Competition.

The competition, held in collaboration with the CyberMouflons Hacking Community, took place between April 30 and May 15.

The two-week online event sought to identify Cyprus’ young talents in the field of cyber security.

150 people aged 13 and over participated in the competition, including students, soldiers, students, amateurs and industry professionals.

The competition was structured in CTF form (Capture the Flag) and involved 42 different types of challenges.

The challenges revolved around a number of topics, such as the web, reverse engineering, forensics, pwn (which entails having to compromise or control another computer), steganography, as well as cryptography, among others.

The challenges were prepared by a group of volunteer mentors.

According to a statement by the Cyprus Computer Society, 15 participants who meet the criteria of the respective European Cyber Security Competition (Cypriot nationals between the ages of 14 and 25) will attend training seminars and participate in competitions aimed at establishing the 10-member Cypriot National Team.

Cyprus’ national team will compete among 27 countries in the European Cybersecurity Competition that will take place in Vienna in September.