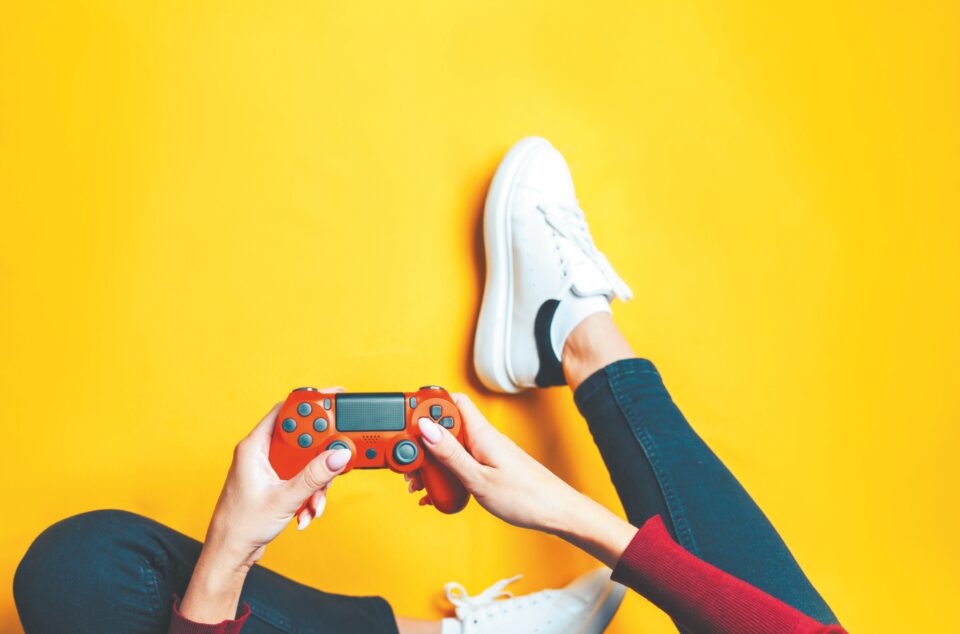 From cutting edge startups to established brands, Cyprus based gaming companies are taking a variety of approaches to innovating the gaming industry through their unique ideas, route to market, product, growth strategy, management, and societal impact.

In tandem with rapid technological innovation, the gaming industry has risen to become one of the most profitable and fastest-growing entertainment sectors on the planet. The industry not only nurtures talent, but it also has strong linkages to popular culture and can provide rich opportunities for investors, corporations, and the countries that host its top names.

Cyprus is now considered as an ideal tech hub for a company looking to launch its business operations. With the growth of various defining sectors, the island has progressively evolved from a vacation resort to a modern entrepreneurial powerhouse. As a result, significant investments in innovation and technological development are expected. TechIsland, for example, was founded to help accelerate the expansion of the tech industry and put Cyprus on the global tech map. The organisation’s ambitious mission is to make the tech industry the most impactful driver of GDP growth, tax revenue increase, and job market expansion on the island by the year 2030.

Cyprus’ appealing conditions and opportunities have prompted international game development companies to relocate their headquarters to the island. An important aspect of European society, not just as a cultural and commercial sector, but also as an everyday component of people’s lives, the EU game market accounts for one-third of the total market value and has a high growth rate when compared to other economic sectors. Outfit7, Melsoft, and Nexters, all of which have their headquarters in Cyprus, have created important video games that have influenced the cultural scene in Cyprus and around the world.

The European video game sector has skyrocketed in popularity, according to a report by the Interactive Software Federation of Europe and the European Games Developer Federation. The income generated by the video game industry in Europe increased by 22 per cent from 2019 to 2020. According to Newzoo, the leading global provider of games and esports analytics, China and the United States top the global gaming market in terms of income and participation; however, the fact that five of the top ten nations on the list are European, indicates that Europe is the next great hub for gaming and esports, making it a huge market for video gaming services.

Initiated by the European Parliament as a pilot project, the European Video Games Society project was launched in January 2022 and will be carried out throughout the year by consortia lead by ECORYS Europe. This project aims to assist the European Commission in developing a better understanding of the video game sector, of its impact on a range of policy areas, and of how the EU could play a targeted and active role in supporting the sector’s development through specific policy approaches and objectives. Through research and dialogues with the sector, the project “Understanding the value of a European Video Games Society” seeks to identify several policy options to pursue at the EU level to support and sustain the growth of the sector in the future.

Today’s gamers are accustomed to exploring realistic 3D landscapes and engaging with hundreds or thousands of other players in real-time, far from the basic and blocky sprites that many of us adored as children. The infrastructure put in place by game developers to accomplish this is built on cutting-edge technology, ranging from super-fast 5G and cloud networking to superpowered computers. According to international bestselling author, popular keynote speaker, futurist, and strategic business and technology advisor to governments and companies, Bernard Marr, the most fascinating and important trends affecting the fast-paced world of gaming in the coming year, will see industry movers and shakers throw more resources behind their vision of a streaming, cloud-based future.

VR is set to provide some of the most exciting gaming experiences this year, the idea of in-game worlds expanding to take in other forms of entertainment such as music concerts or branded marketing “pop-ups” will undoubtedly have a big impact on the industry and culture of games, while another growing trend can be seen in the explosion of “play-to-earn” games that reward gamers with cryptocurrencies for taking part in daily play. Finally, at the 2022 Asian Games, esports will make its debut as an official event, marking their first appearance in a major international multi-sport championship. This proves that gaming has genuinely transformed into a spectator sport, with both the number of professional players and the size of prize pools expected to grow rapidly.

As video games are set to remain an integral part of the global entertainment industry, Cyprus continues to attract major international businesses to establish their regional headquarters on the island. Backed by a sophisticated communications infrastructure that can support businesses, in addition to its cost-effective services, favourable tax and business environment, the island is fast becoming the centre stage for innovative game development companies who are levelling up the experience, at the same time defining culture, commerce, and community.