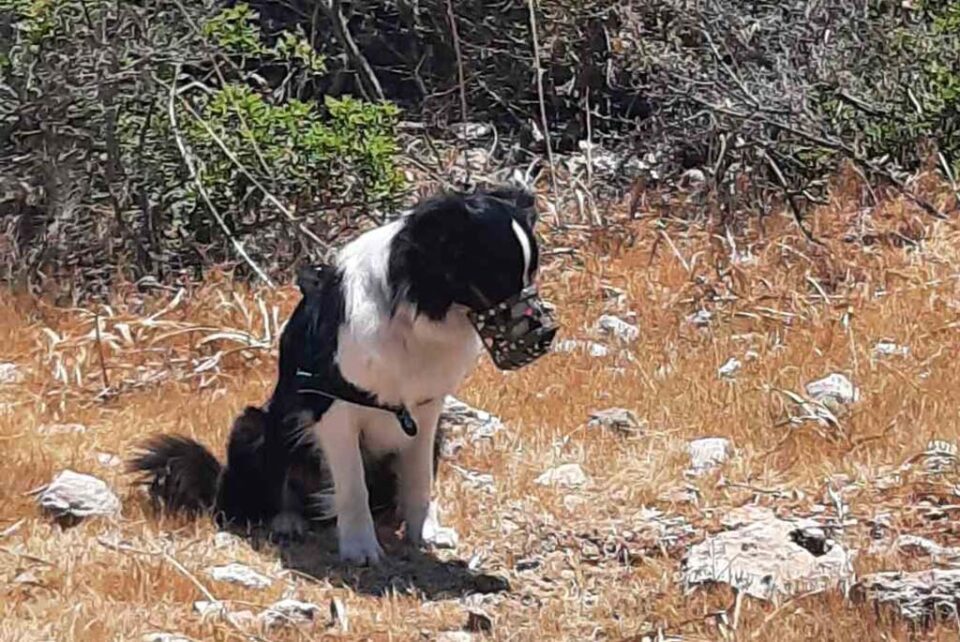 Sofie and Dixie, two border collies specially trained to detect poison baits as part of an EU-funded programme to protect Cyprus’ endangered Griffon vulture population, are already earning their keep as they join their handlers from the game service on daily patrols in the countryside.

According to BirdLife Cyprus, the two teams have already detected a number of poison baits that were placed illegally in the Moutayiaka area, in the Limassol district. The patrols visited the area after being tipped off and were able to quickly find and remove the poison before it could kill animals in the area.

As BirdLife Cyprus said, for every animal found poisoned in the countryside, many more also die from poison without ever being found. Should anyone see anything suspicious, such as dead animals, pieces of meat, an open tin of food or eggs, they should contact the special poison bait detection teams on 99 267916 or 99 255086.

“Reporting a case of poisoning to authorities helps save more animals from poisoning, and also leads to an investigation of the incident so that the offender can be found and punished,” it added.

Placing poison bait is illegal and punishable with up to three years in prison and/or a fine of up to €20,000 under the law on the protection and management of wild birds and game.

If a protected species such as a vulture is harmed, the penalty is up to 10 years in jail and/or a fine of €500,000 under the law on the protection of the environment. 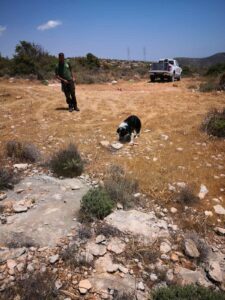 The special teams were set up as part of the Life with Vultures programme and is one of the many actions to deal with such offences against wildlife.

Dixie and Sofie were trained in Greece for 15 months to find poison.

Once a common sight on the island, the Griffon vulture currently faces a high risk of extinction in Cyprus, with poisoning being the number one threat that has caused mass killings in the past and continues to be responsible for Griffon vulture deaths.

Poison baits are mostly used to control predators, protect game areas and harvesting as well as a means to prevent hunting in certain areas.

Vultures, although not the target, are the most susceptible to falling victim to poisoning due to their scavenging and social feeding behaviour which means that large numbers can be poisoned from a single laced carcass.

Search dogs for poison baits must have excellent scent, intelligence, strength, resilience and persistence in searching under all conditions.

Launched in 2019, the Life with Vultures project aims to minimise the risk of extinction to Griffon Vultures.

The project includes actions against the use of poison baits, actions to counter collisions with overhead power lines, as well as actions to increase feeding opportunities for the provision of safe supplementary food to the vultures.