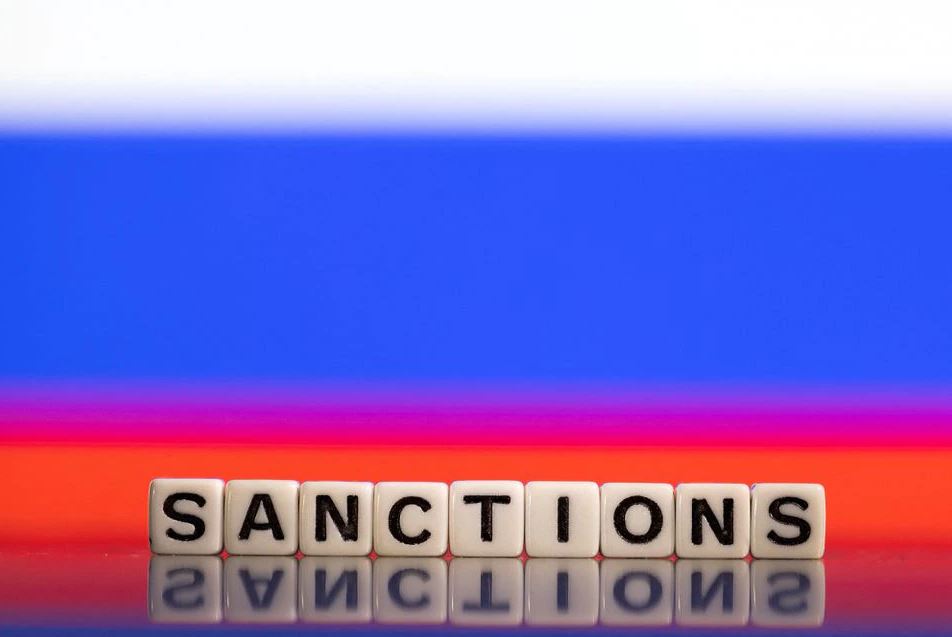 The sixth package of sanctions against Russia, which came into force on Friday afternoon with the publication of the relevant legal acts in the Official Journal of the EU, provides for some exceptions to the ban on services in Russia.

The Cypriot services sector has been trying to decipher the extent of the exceptions over the past 24 hours, including through requests to the Ministry of Finance for further clarifications.

The reservation is about the impact on Cypriot companies which are subsidiaries of Russian companies.

The prohibition applies to the Government of Russia and to legal persons, entities or bodies established in Russia.

The sanction does not apply to the provision of services intended for the exclusive use of legal persons, entities or bodies established in Russia that are owned or controlled exclusively or jointly by a legal person, entity or body which is incorporated or constituted under the law of a Member State.

The above wording removes from the sanctions companies established in Russia owned by European entities.

Therefore, a company established in Cyprus by Russians which in turn has established another company in Russia is not affected by the prohibition.

It is under investigation whether the exemption also applies to Cypriot companies established by Russian entities.

Noted that at the extraordinary EU summit early last week Cyprus agreed to the content of the sixth package of sanctions as its objections to the bans on the movement of Russian oil from European ships were met (Greece and Malta had expressed similar objections) and exceptions to the ban on the provision of services were introduced.

As part of the same decision, the sanction concerning trusts has been replaced.

In particular, it is prohibited to register, provide registered office, business or administrative address, as well as management services, to trusts or any similar legal entity that has a trustee or beneficiary:

(a) Russian nationals or natural persons residing in Russia;

(c) legal persons, entities or bodies in which more than 50 % of the ownership rights are owned directly or indirectly by a natural or legal person, entity or body referred to in points

(d) legal persons, entities or bodies controlled by a natural or legal person, entity or body referred to in points (a), (b) or (c)

As of 5 July, it shall be prohibited to act in the capacity of a trustee, nominee shareholder, director, secretary or similar office for a trust or similar legal arrangement referred to in paragraph 1, and to arrange for any other person to act in such capacity for it.

The prohibition shall not apply where the trustee or beneficiary is a national of a Member State or a natural person holding a temporary or permanent residence permit in a Member State.