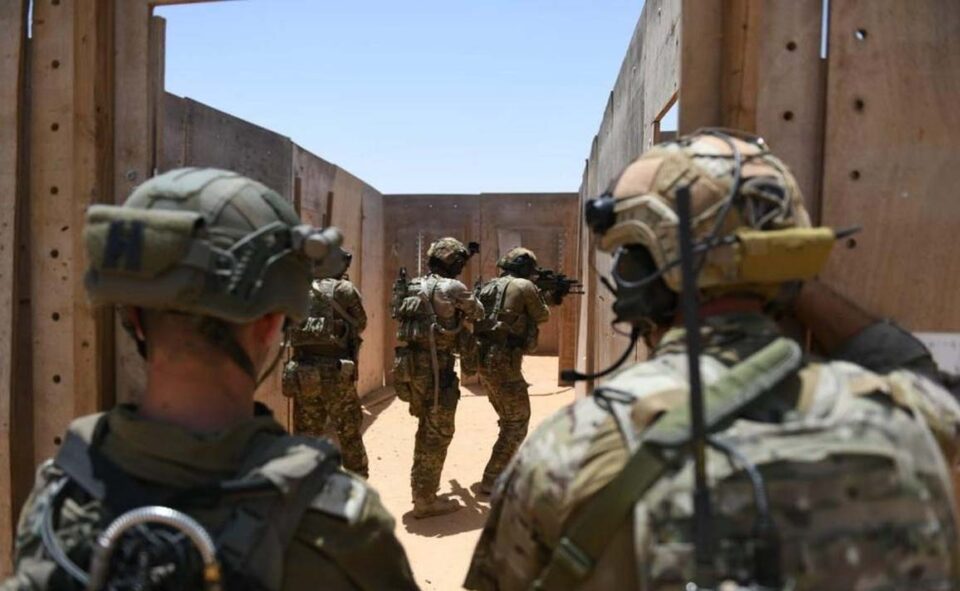 Dozens of national guard reservists have had their rifles taken away as they are no longer deemed suitable to be armed, the defence ministry said on Wednesday.

“Since the beginning of the year there have been 53 cases where the national guard deemed it necessary that the reservists in question should not be in possession of a weapon,” ministry spokesman Christos Pieris explained.

There are routine procedures which evaluate the suitability of whether specific reservists should be armed, he told Alpha.

Pieris commented on the matter following concerns over reports last week which showed Cyprus to be among the top ten nations for the number of guns per capita, at 34 per 100 residents, in large part due to armed reservists.

He detailed that there are three main categories for reservists to be stripped of their weapon – stating that the national guard depends on a monthly report from the courts on those found guilty of specific charges, ranging from rape to drug use and arson.

The second category is for those who have received psychiatric care for at least one night, the details of which are provided in a weekly report sent to the national guard by Okypy (the state health service’s organisation).

The third criterion is linked to reports of family violence, which Pieris said the national guard is swiftly informed of by the police stations.

So far this year, 116 reservists have had their status evaluated following the various reports, of whom 53 had weapons. The other 63 did not have rifles as they had already been deemed unsuitable to be armed.

As such, the police in coordination with other authorities, visited residences to carry out the required checks, with the national guard subsequently recalling the weapon.

Pieris further explained that the reservists who were again brought to the authorities’ attention but did not have rifles had already been deemed unsuitable during previous evaluations, either having had their rifles taken away in the past or never having been issued rifles in the first place.

“The important message from all this is that we’re taking the necessary measures and there are safeguards in place,” he said.

Asked about the number of reservists who are armed with national guard rifles, the spokesman declined to comment saying it is a sensitive topic.

And while incidents of army issued rifles being misused are rare, there have still been some tragic cases – such as that of the Harpas family, in which a 24-year-old shot his younger sister in the head with his army-issue G3.

The man was sentenced to 25 years in prison after he was found guilty of voluntary manslaughter, despite his claim that he had been cleaning his G3 when it went off, the round hitting his sister Maria Harpa in the head.

Support scheme for cheesemakers with stockpiles of halloumi announced