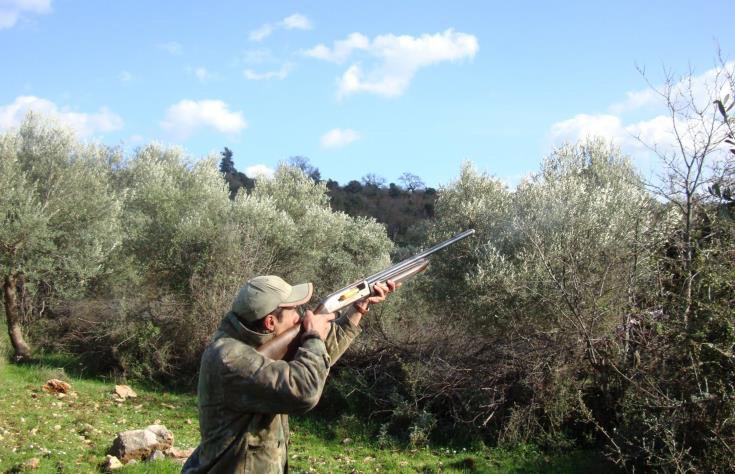 Another spate of mass shootings in the US has brought the gun culture debate into focus once more, with concerns locally as Cyprus appeared seventh in the world for firearms per 100 residents, according to a recent BBC article.

But as previously reported by the Cyprus Mail, the island typically features in the top ten list – sometimes even in the top four, according to some studies – in part, due to the large amount of National Guard rifles handed out to reservists.

Even so, there are 169,989 registered hunting guns in the Republic belonging to 112,932 people, according to the details by provided to daily Phileleftheros by police spokesman Christos Andreou. It’s worth noting that AR-15 style assault rifles, which are hotly contested in the US, are not available here to the public, neither are most other guns.

Despite the high rates of private gun ownership, Cyprus has so far been spared the worst: during peace time, mass shootings are relatively unknown to us. There was, however, an alarmist report in parliament last month that a school shooting had been prevented, but that claim was soon rubbished.

But there are incidents every few months of familial violence and disputes which all too often result in shootings, predominantly with hunting guns, although army issued rifles have been involved, too.

Just last week, a 69-year-old man admitted to shooting his son twice during an argument.

The police spokesman said that in the past ten years there have been 18 premeditated gun-related homicides – with seven in Nicosia, four in Limassol, four in Larnaca, two in Famagusta and one in Paphos.

Seeking to reassure the public, Andreou said that there are stringent controls on firearms in Cyprus.

To secure one, an applicant must be over 18 and must not be considered dangerous to himself and public order or safety according to a court decision or a state medical council.

For example, they must not have been convicted of any of the following: murder or attempted murder, homicide, rape, kidnap, arson, treason, robbery, incitement to sedition and membership of an unlawful association, importation, possession, manufacture, storage, or transfer of explosives, attempt to destroy property with the use of explosives, illegal possession, use or possession with intent to supply to controlled drugs or psychotropic substances, or any other offence added by the cabinet.

They must also not have been certified legally insane, have not received an exemption from National Guard duties, nor to have been released from those duties on mental health grounds.

Some experts in the field of firearms have offered that the widespread training mandated to young men in learning to handle guns has helped combat misuse.

The police spokesman further explained that since 2017 the police are informed electronically about any relevant convictions imposed by the courts on charges which would disqualify holders of gun licenses.

There are criticisms, however, such as that a firearm permit once issued lasts forever, although the police chief can revoke it at any time for reasons of public interest. Law Commissioner Louiza Zannetou earlier this year argued that such permits should have an expiration date and their criteria should be reviewed.

Our View: High rates EAC has had to pay for energy from private companies must be tackled

The Bolsheviks to Putin: a history of Russian defaults