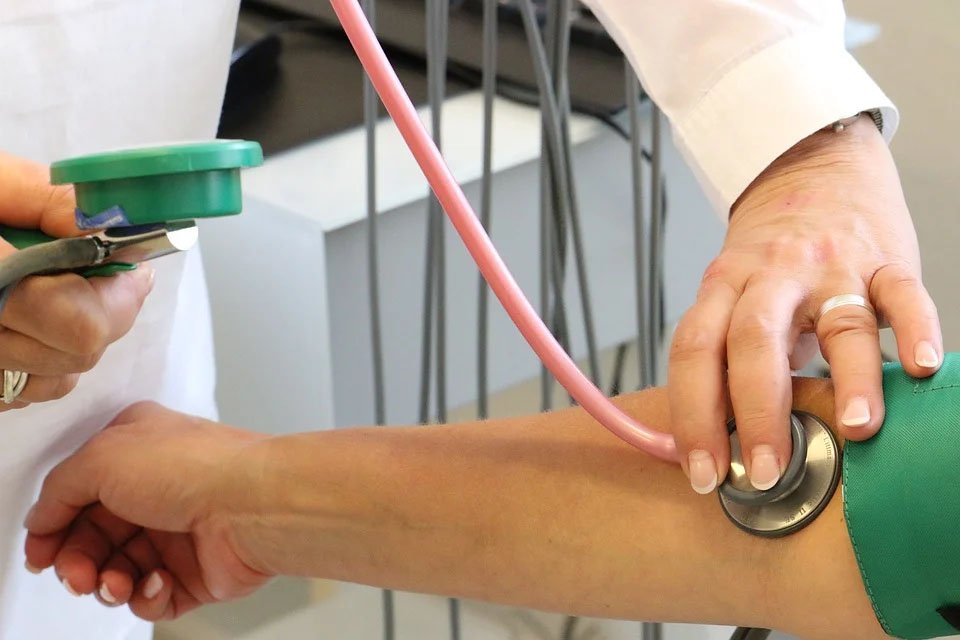 Doctors that have been convicted in the court still appear to be able to provide health services, including under the national health scheme (Gesy) due to lack of strict checks on whether or not physicians have a clean criminal record.

A specialist doctor who has been fined €8,000 for sexually harassing one of his female patients, a 19-year-old teenager, in 2019, continues to work as a Gesy healthcare provider, daily Politis reported on Thursday.

The doctor has received four more complaints of sexual assault against him with trial proceedings pending before a Nicosia court.

Health Insurance Organisation (HIO) senior officer Maria Kythreoti told the Cyprus Mail that she was not aware of the case before she read the report.

She further explained that any doctor suspected of sexual harassment cannot be suspended under the national health scheme (Gesy) legislation.

However, several doctors have been suspended or expelled, mainly due to financial abuses of the system.

In the last three years since the scheme’s implementation, two doctors have been expelled while investigations are pending against 15 health professionals whose contracts have been suspended.

Among them is a neurologist who had been expelled from the public sector back in 2016 after scamming a patient out of €1,500 but was registered as a provider in Gesy before he was expelled last year. According to daily Politis, the specialist had charged the HIO €7,300 for some injections he had allegedly administered to his patients. HIO filed a police complaint against him, and the case is pending before the court.

A Gesy provider can be suspended “when we have serious suspicions that someone violates an article of our legislation or commits serious abuses,” Kythreoti said.

Those violations do not include suspicions of sexually harassing or sexually abusing patients.

“There is no provision for the suspension of a doctor against whom there are serious suspicions of sexual harassment under the national health scheme (Gesy) legislation,” the HIO senior officer said.

On top of that, no authority appears to be responsible of checking whether a practising doctor in the government-controlled areas has a clean criminal record.

Asked about this, Kythreoti said “no one is asking for it [criminal record]” adding that the organisation is examining whether to include this as a requirement.

To date, the HIO requests from possible health providers an identification document, the registration and recognition of specialty carried out by the Cyprus medical council and their medical licence issued by the Cyprus medical association. The requirements are available on the official Gesy website.

The Cyprus medical association (Cyma) confirmed to the Cyprus Mail that they “do not carry out any additional checks”, following the doctors’ registration and recognition of specialty by the health ministry’s medical council.

To register with the Cyprus medical council, doctors provide their personal information and their medical credentials for verification, as provided in the application available at the official health ministry website.

In an effort to curb abuses within the scheme, the HIO announced changes to the functions of the health scheme in March, following relevant instructions by the president. Then, the HIO acknowledged that abuse of Gesy by providers and beneficiaries is one of the most serious problems facing the system.

The changes preceded a report by the auditor general highlighting alleged illegalities in Gesy and identifying among others, 11 doctors who earned over €500,000 each in 2020.

Short break to Canada proves cheaper than holiday in the Med