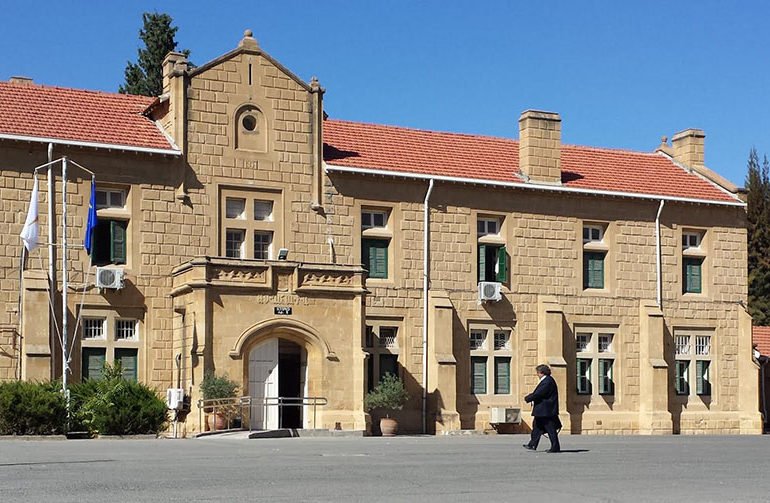 Nicosia courts have started using security scan equipment, which was already installed but never utilised, according to various reports emerged on Friday.

The security equipment was installed in the courtyard located in front of the building reserved for hearings of criminal cases where, in 2018, a fire engulfed part of the evidence room.

Reports suggested the equipment was available since 2020 but was never used due to lack of staff.

Mega Guard private security services, established in Greece in 1994, and registered in Cyprus last year, will also undertake regular security checks at the Supreme Court after winning a tender bid. Previously, the checks were carried out by police officers.

The company will provide services for the screening of persons, luggage and objects in courts nationwide, using X-ray machines and hand-held metal detectors, for the sum of €2,870,530 for the next four years.

Moreover, security cameras at various spots have already been installed, while the closed circuit control center (CCTV) is also ready.

The tender was announced last October with a total budget of €5.3 million. Six companies had submitted a bid.

The news came about a week after security scans at Paphos district court found a woman carrying two cartridges inside the lining of her bag.

The woman was making her way into court to answer to a charge of illegal possession of ammunition, along with a 28-year-old man.

Once security scans spotted the cartridges, they fled the scene on foot.

Security issues also made headlines last year when four people set fire to an evidence room at the Limassol court on July 21.

The fire destroyed important evidence in prominent criminal cases. A 33-year-old was sentenced to seven years in jail this year after pleading guilty to the offence. A second suspect in the case, aged 31, has been arrested, while two more are wanted.

Furthermore, on June 7, a bid tender was announced for the guarding of court buildings nationwide, which includes services for the monitoring of alarm systems, as well as the operation and maintenance of a movement detection system, along with general patrolling of the premises.

The estimated value of the tender is €4,684,375 and the deadline for bidding is September 8.