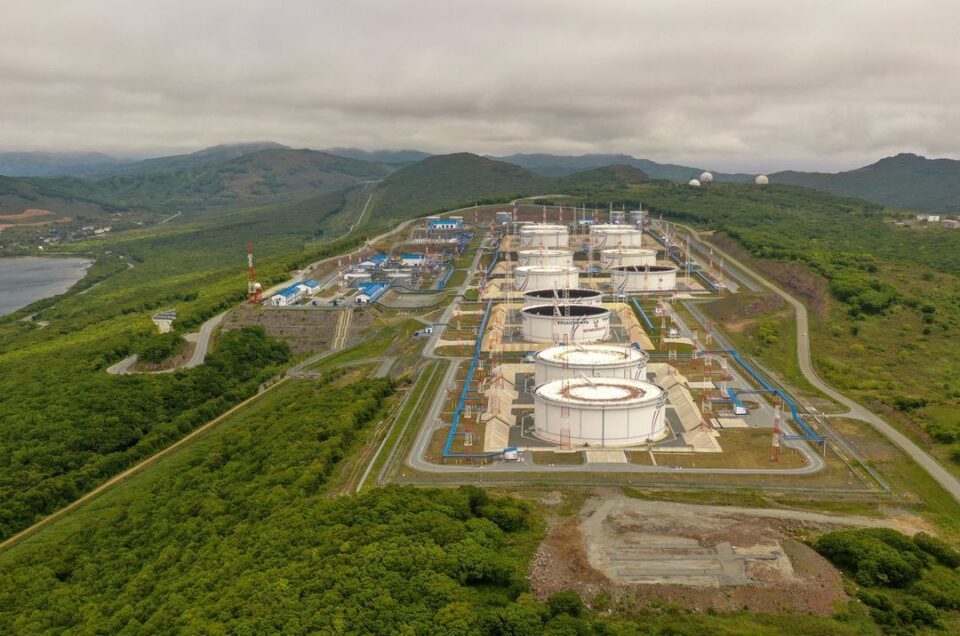 Brent crude futures slipped 3 cents to $113.09 a barrel by 0515 GMT, after rising as much as 1 per cent earlier. Front-month prices tumbled 7.3 per cent last week, their first weekly fall in five.

US West Texas Intermediate crude was at $109.42 a barrel, down 14 cents, or 0.1 per cent, after rising more than $1 earlier. Front-month prices dropped 9.2 per cent last week, the first decline in eight weeks.

“Clearly macro factors are driving oil at the moment, rather than fundamentals, which are still supportive,” said Warren Patterson, ING’s head of commodities research.

CMC markets analyst Tina Teng said lower oil prices were due to “broad recession fears after the (US) Fed outsized its rate hike to 75 basis points, which was followed by similar tightening approaches by the Bank of England and the Swiss National Bank last week.”

Oil from Russia, the world’s second-largest exporter, remains out of reach to most countries because of Western sanctions over Moscow’s invasion of Ukraine, actions that Russia calls a “special operation”.

The impact has been partly mitigated by the release of strategic petroleum reserves, led by the United States, and a ramp-up of production from the Organization of the Petroleum Exporting Countries (OPEC) and its allies, together known as OPEC+, although that is thinning the world’s buffer against further supply disruption.

“If Washington sticks to its current pace, the US strategic reserve will hit a 40-year low of 358 million barrels by October,” ANZ analysts said in a note.

China’s crude oil imports from Russia, however, soared 55 per cent from a year earlier to a record level in May, displacing Saudi Arabia as the top supplier, as refiners cashed in on discounted supplies amid sanctions on Moscow.

Still, US oil and gas production is climbing.

The oil and gas rig count, an early indicator of future output, rose by seven to 740 in the week to June 17, its highest since March 2020, energy services firm Baker Hughes Co said in its report on Friday.

The Libyan Oil Minister Mohamed Oun told Reuters on Monday that the country’s total production is at about 700,000 barrels per day (bpd). Libya’s output had fallen to 100,000 to 150,000 bpd, a spokesman for the oil ministry said last week.

The country’s gasoline exports in May fell 46 per cent from a year earlier and diesel exports plunged 93 per cent despite stalling domestic demand, as companies ran short of export quotas, Chinese customs data showed on Saturday.

‘Constructive’ meeting between farmers and Kadis

Chelsea chairman Buck to step down after 19 years