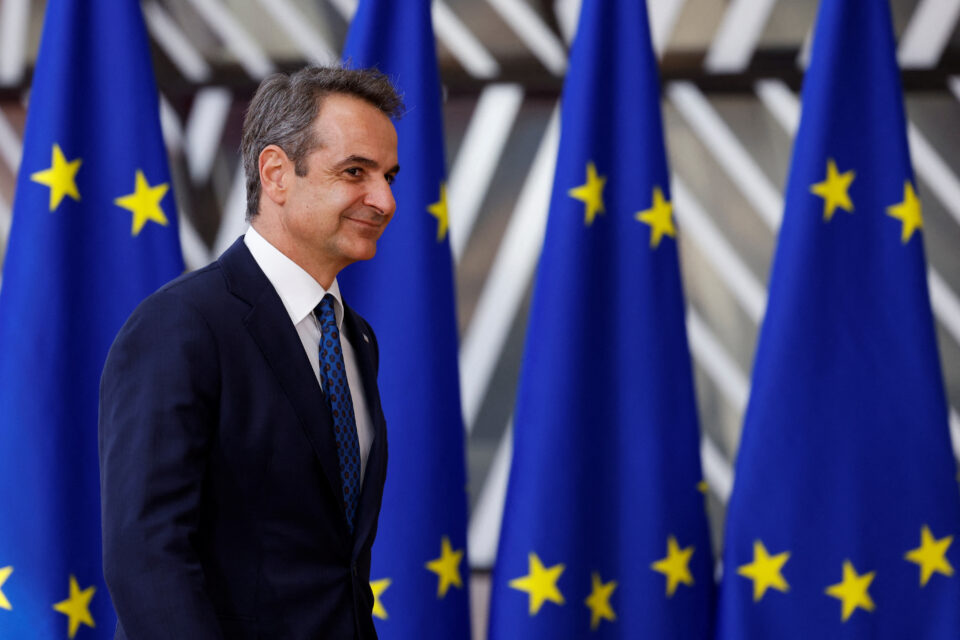 The European Council has expressed its deep concern over Turkey’s recent actions and statements and reiterated that Ankara must respect the sovereignty and territorial integrity of the EU’s member states.

At the same time, EU foreign policy chief Josep Borrell, in a letter addressed to President Nicos Anastasiades, said he has informed the Turkish foreign ministry that the Republic’s proposed confidence building measures (CMBs) can pave the path towards the resumption of talks.

Borrell called on Turkey to study the CBMs as part of a wider effort to improve EU-Turkey relations. Borrell reiterated that stance, too, stating he will continue to press Turkey to handle the Varosha issue in accordance with the relevant EU and UN resolutions.

EU leaders met in Brussels on Thursday, with the summit’s communication later stating that Turkey must de-escalate tensions in favour of regional stability in the Eastern Mediterranean. Both Anastasiades and Greek Prime Minister Kyriakos Mitsotakis were present at the summit, with the latter addressing his colleagues and emphasising that it is up to Turkey to dial down the rhetoric.

Anastasiades later wrote on Twitter that he briefed the council on Turkey’s aggressive behaviour and continued illegal actions in Varosha. The president added that he also brought up Turkey’s “inadmissible insistence on a two-state solution”.

Brussels called on Turkey to fully respect international law. Anastasiades further said that there was a consensus of Turkey’s actions and rhetoric as being unacceptable.

“Colleagues shared the view [that] Turkey should refrain from provocations, respect sovereignty of EU countries and allow [the] resumption of talks for solution to the Cyprus issue, in accordance with the UN body of work,” the president said.

The official EU statement read: “The European Council expressed deep concern about recent repeated actions and statements by Turkey. Turkey must respect the sovereignty and territorial integrity of all EU Member States.”

It added: “Recalling its previous conclusions and the statement of 25 March 2021, the European Council expects Turkey to fully respect international law, to de-escalate tensions in the interest of regional stability in the Eastern Mediterranean, and to promote good neighbourly relations in a sustainable way”.

Amongst the Republic’s proposed CBMs are the handing over of fenced-off area of Varosha to the UN, putting the Famagusta port customs services under EU authority to facilitate trade with the outside world and the operation of Tymbou (Ercan) airport under the UN.

Turkish Cypriot leader Ersin Tatar has dismissed the proposals as being “re-heated”, further stating that they would infringe upon the north’s sovereignty. He said on Thursday, he also has a list of CBMs and would be writing to Anastasiades in the coming days.

Last week, Mitsotakis visited Cyprus where he stressed the importance of diplomacy, saying that he wants the channels of communication with Turkey to remain open.

“I believe that this approach is the correct one and that we will quickly come back to calmer waters… It is my view and always has been that even at the most difficult of times they should never close,” he said.

Ankara claims that Greece is arming islands in the Aegean Sea, but Athens has dismissed those assertions as unfounded.