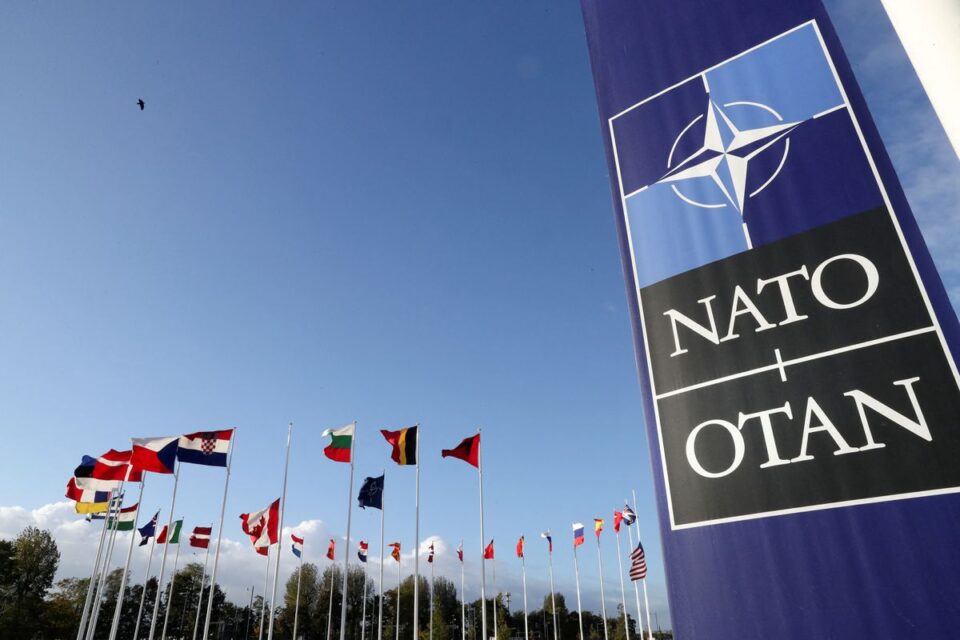 Albania is in talks with NATO to build a naval base at Porto Romano, a port under construction on its Adriatic coast, Prime Minister Edi Rama said.

Should we not re-evaluate, calmly and unemotionally, the possibility of expressing an interest in admission?

Undoubtedly, the prospect of Cyprus joining Nato is an emotionally charged issue for those who, during the Cold War were on the side of the Soviet Union. Those times may have passed but the idea of Cyprus joining Nato continues to be anathema, at least for some ‘left-wingers’. However, things are changing and this possibility must be examined and evaluated on the basis of objective criteria, by reference to the interests of the country, and not in emotional terms that have their roots in the past.

First of all, Russia, which succeeded the Soviet Union, is now a capitalist oligarchy, which has nothing to do with the socialist ideals that, at least in theory, formed the foundations of communism. Just as capitalistic is the economy of China, which has admittedly made impressive strides over the past 20 years, but remains an oligarchic superpower where freedom and the protection of individual human rights leave a lot to be desired, compared to the freedom and individual human rights enjoyed by the citizens of the countries comprising the North Atlantic alliance (Nato).

Of these, 14 originate from the communist coalition of the Soviet Union and have voluntarily joined Nato in the relatively recent past. Of the 27 member states of the EU, 21 are also members of Nato. With the accession of Sweden and Finland, the Nato member states of the EU will rise to 23, confining the Nato non-members to Austria, Ireland, Cyprus and Malta, which, however are all members (with the exception of Cyprus) of the Partnership for Peace, an organisation deemed to be Nato’s ‘entrance lobby’. Thus, Cyprus is the only member state of the EU that is not a member of either Nato or the Partnership for Peace. It is also worth noting that all European countries that are integrated into Nato (Albania, Montenegro, North Macedonia and Turkey) aspire to become member states of the EU and, with the exception of Turkey, their ambitions are likely to be realised in the relatively near future.

The arguments advanced in favour of Cyprus joining Nato, are the following:

With these thoughts in mind, should we not re-evaluate, calmly and unemotionally, the possibility of expressing an interest in the admission of Cyprus to Nato on the strength of a unanimous decision of the National Council, and do so now and not at a later stage? Before answering my question, please think about it over a period lasting at least 24 hours.