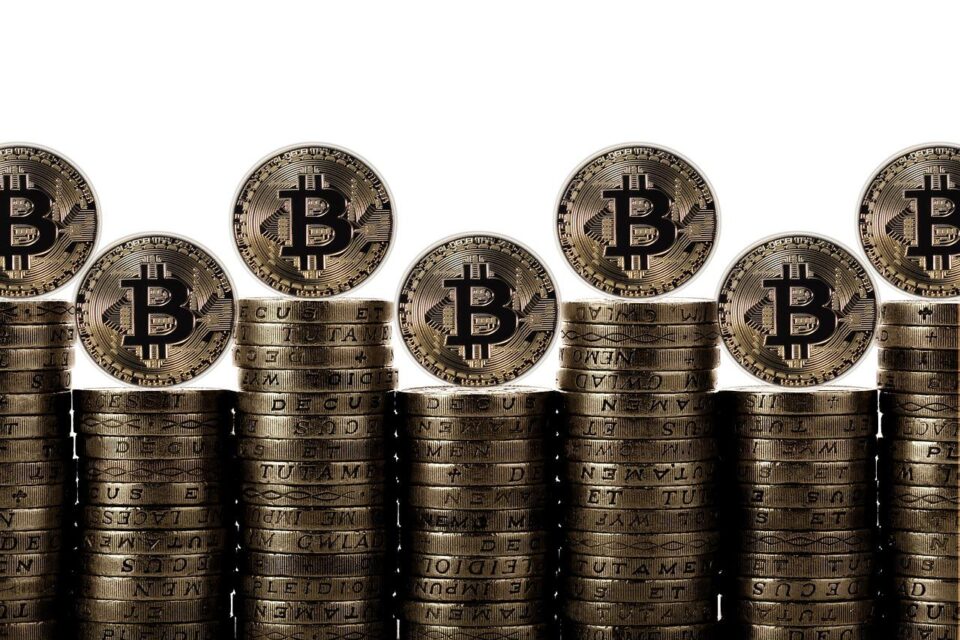 Bitcoin allows people to store and transfer value in a digital currency. You can buy items, pay for services (Starbucks, Overstock and PayPal), or send money internationally without bank fees with these bitprofit platforms. In addition, the system is decentralized, meaning it has no central authority and transactions are verified by network nodes rather than a central bank.

However, Bitcoin has some downsides, such as volatility and limited acceptance compared to fiat currencies like the US dollar or Euro. Nevertheless, Bitcoin will undoubtedly become more widely accepted due to its technological innovation, wide array of uses and lack of reliance on centralized authorities like banks prone to corruption today. So let’s take a better look at what makes Bitcoin a perfect replacement for conventional fiat currencies:

Governments are already trying to undermine the value of Bitcoin for their benefit, and we can see that in the legislation around taxes. However, instead of encouraging monetary growth with lower taxes, Bitcoin offers a system much more resistant to inflation by deflation.

Deflation makes currency systems more sustainable because it encourages saving, positively affecting economic growth. We live in an era of rapid economic growth due to central banking, which has resulted in incredible levels of debt and exponential expansion of the money supply.

Bitcoin changes this by introducing a new way of transacting independent of any central authority. It could be the best thing for a country’s financial system.

Bitcoin has no central authority that governs it, and no one can control your account balance or identity. So it’s a new way of thinking about money that could benefit everyone worldwide without manipulation or government interference.

With Bitcoin, many problems that plagued other currency systems can be avoided. It’s decentralized, which means that it is impossible to corrupt. It cannot be interfered with by governments.

And because it is based on a peer-to-peer network (everyone who uses Bitcoins), there are no transaction costs associated with using it. So unlike credit card companies, there are no extra fees tacked on with Bitcoin transactions–and your personal information will never be exposed by people either.

Many people have criticized Bitcoin for being too volatile and not a stable form of currency in an age where we need a reliable monetary policy to get ahead in the marketplace. The truth is that Bitcoin has higher volatility than the dollar because it’s a new form of currency.

But it’s an entirely different kind of currency with many benefits to the consumer. For example, when you buy something with your credit card or PayPal and get cash back at the store, those cashback rewards go into the banking system. So that’s money that’s added to its supply.

On the other hand, Bitcoin will become a more stable form of currency as it becomes more widely accepted by consumers and merchants alike. Moreover, this new currency will be easily accessible with digital wallets and compatible with various Bitcoin exchanges.

Bitcoin isn’t private like cash, and it undoubtedly works anonymously. This is a good thing. Bitcoin doesn’t have to be held for very long. A digital wallet that holds Bitcoins can be stored in the cloud, which means anyone can access them from any device. Bitcoin is more transparent than traditional banking systems, which still hold assets as investments.

In the Bitcoin system, all accounts are public, allowing anyone to access them, no matter what. As a result, you can see how much money is in a particular account and whether or not it has been moved. It is so different from how the banking system works today that it’s hard even to imagine such a concept taking hold.

The bottom line is that Bitcoin is changing how we think about money and banking for the better. It can revolutionize the way our society handles finances in an era where nearly every currency system on Earth has failed us. It could be a big deal for many people since an ever-growing number of people are not feeling well-served by current financial systems. In addition, some Bitcoin supporters predict that this technology could revolutionize our economy and even save some banks from going out of business altogether.

Uniglo (GLO), Celo (CELO) and Enjin Coin (ENJ) are the tokens of the month to look out for in August