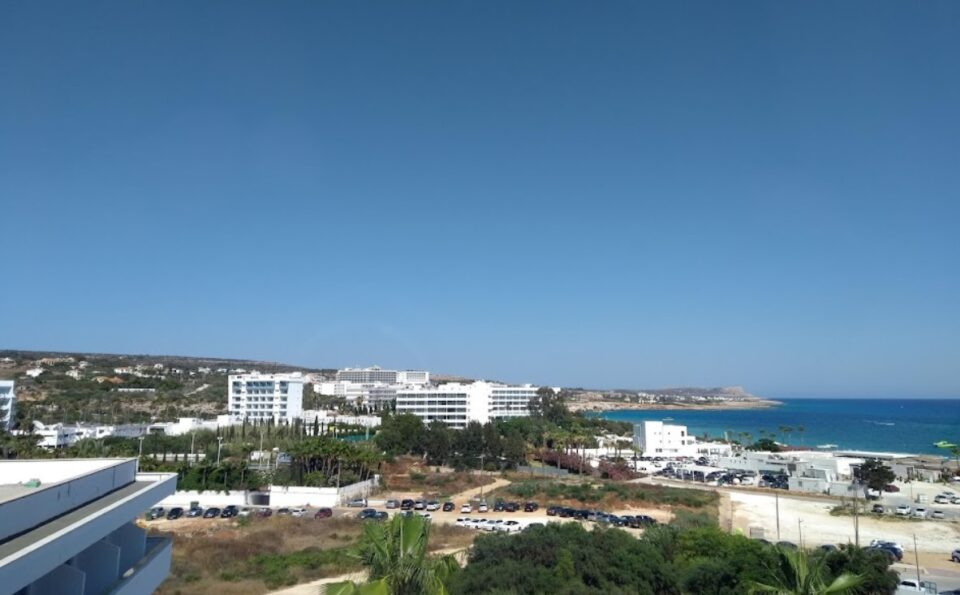 Shipping Deputy Minister Vassilios Demetriades on Monday flew to Lisbon to attend the UN Ocean Conference taking place in the city, co-hosted by the Kenya and Portugal governments.

A press release by the event’s organisers said that the conference “comes at a critical time as the world is seeking to address many of the deep-rooted problems of societies laid bare by the Covid-19 pandemic”.

The statement added that these “will require major structural transformations and common shared solutions that are anchored in the Sustainable Development Goal 14: Life Below Water”.

In addition, the event will aim to promote the necessary science-based innovative solutions in order to spur action in this space.

During the event, the Cypriot minister will hold meetings with his foreign counterparts on a number of issues related to maritime transport and the shipping industry’s transition to the blue economy model.

This represents an increase of 483.5 per cent year-on-year and reflects a recovery toward pre-pandemic levels of travel.

Specifically, in May 2019, before any travel restrictions were in place, 141,709 Cyprus travelled abroad.

Finally, the main countries from which the residents of Cyprus returned in May 2022, were the United Kingdom with 25.3 per cent, Greece with 25 per cent, Germany with 4.7 per cent and Italy with 4.6 per cent.

The Cyprus Ports Authority (Alk) on Monday, on account of the International Maritime Organisation’s (IMO) Day of the Seafarer, released a statement praising the contribution of seafarers in the maritime sector.

“Seafarers have the most important part to play in maritime transport and how the sector connects our society, as well as to its development and interconnectivity,” the authority said.

Alk’s chairman of the board of directors Antonis Stylianou said that seafarers “are the most vital part of the maritime industry”.
“As the port authority of Cyprus, we welcome sailors to our ports every day and year and we acknowledge their contribution to shipping,” Stylianou added.

The authority also underlined that the seafaring profession is far from saturated and the sector is open to men and women, offering many employment opportunities and activities.

“The voyage of each sailor is obviously different but what unites our sailors is our one common sea”, Stylianou concluded.

Ayia Napa Marina CEO Stavros Caramondanis on Monday said the implementation of the project required a lot of effort and involved many challenges, before expressing his satisfaction at its completion.

“Fortunately, we met [Egyptian investor] Naguib Sawiris who believed in the project and helped us achieve what you see before you today, something which we are really proud of, both for what it offers to the Famagusta district but also Cyprus as a whole”, he added.

Caramondanis also praised the project’s contribution to the Cypriot economy, noting that its construction involved the employment of 800 workers.

Moreover, the marina continues to employ 300 members of staff with plans for more hirings in the future.

The general Cyprus Stock Market Index was at 69.08 points at 13:10 during the day, reflecting a drop of 0.03 per cent over the previous day of trading.

In terms of the sub-indexes, the main and alternative indexes fell by 0.05 per cent and 0.11 per cent respectively. The hotel and investment firm indexes remained stable.

The biggest investment interest was attracted by the Bank of Cyprus (+0.48 per cent), Logicom (+2.19 per cent), and Atlantic Insurance (no change).