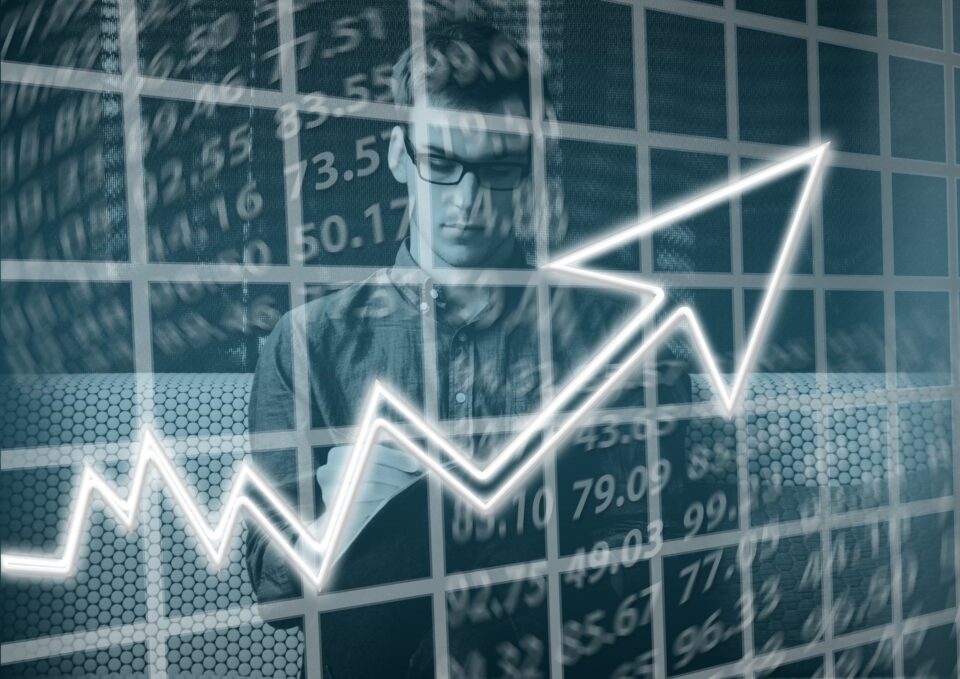 Over the past decade, only a few dozen start-ups across the globe have managed to grow into ‘unicorns’ , while thousands more have not made it out of the feared ‘Death Valley’

Somewhere out there (maybe) there is the next ‘unicorn’ waiting to be discovered and looking for funding.
With the same enthusiasm for the mythical creature that fascinates in children’s fiction, in the field of venture capital, the term ‘unicorn’, is applied to a young company whose financial valuation amounts to or exceeds 1 billion euros, and whose shares are held privately, i.e., not yet offered to the public or traded on a regulated market.

The professionals of this sector will not fail to combine the above definition with a reference to the element of rarity also associated with a unicorn. Depending on their willingness to take risks, they may characterise any attempt to discover a new unicorn as extremely interesting, ambitious, or even semi-religious, akin to the search for the ‘Holy Grail’.

Indeed, in the last decade, only a few dozen start-ups around the world have managed to grow into unicorns, while thousands more have never overcome the dreaded ‘Death Valley’, the initial stage in which the company launches its product on the market but is unable to generate income to offset the costs. Equally limited is the number of venture capital companies that have made a timely recognition of, and investment in, an entity that has evolved into a unicorn, earning monumental profits and consequent returns on their invested capital.

In the modern world of economies, where knowledge and information are of utmost importance, venture capital entities may, however, possess the necessary organisation, staffing, financial resources and tools to enable them to find and implement investment opportunities in a start-up which has the prospect of evolution into a unicorn.

In Cyprus investment is possible in the form of an Alternative Investment Firm (AIF) and within the regulatory framework outlined in European and Cypriot legislation for venture capital companies, AIF managers and Cypriot AIFs. The rights and obligations of these organisations toward the market, supervisors and their own investors are set within the framework.

The current legislation, supplemented secondarily by the European Securities and Markets Authority and the Cyprus Securities and Exchange Commission, also sets restrictions e.g., as to the maximum percentage of their capital the AIF can invest in start-ups or as to the categories of investors from whom they can seek financing for the implementation of their investment strategy.

In the latter case, the legislative preference has been to favor investor protection, due to the risky nature of investing in start-ups which have a higher than average probability of the invested capital being lost. Consequently, the legislation allows institutional investors to be the main source of venture capital funds and/or other categories of persons/entities which have the necessary knowledge, experience and financial resources to understand the risk level.

Assisted by the above regime, venture capital organisations can engage in market tracking to find investment opportunities in start-ups. If they agree with the ambitious plans of the start up founders and affirm the financial and legal details, they can form a contractual relationship with them according to the practice that has prevailed in international trade and contractual freedom, insofar as their agreement does not contradict existing regulations of European and Cypriot law.

Apparently, therefore, the vast majority of the general population (private customers, i.e., consumers and households), are excluded from participating in the excitement that resembles a hidden treasure hunt to discover any new unicorn opportunity, since under the current legislation they are deprived of the investment opportunity.

However, in the normal life cycle and financing of any start-up – unicorn or not – private customers are the main player in the next stage (which is the ultimate goal and the confirmation of success), namely, in the introduction of the company’s shares to the international capital markets.

Dimitris Papoutsis is a lawyer at Elias Neocleous & Co LLC

What to do after an Asheville, NC car accident