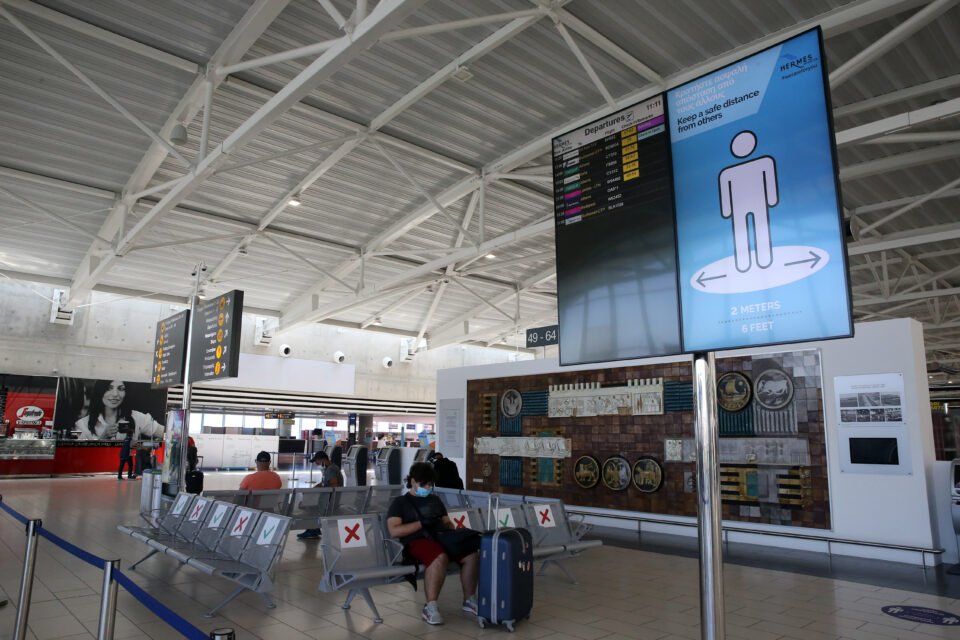 Hermes Airports on Friday said that it welcomes the decision by the EU Transport, Telecommunications and Energy Council and the Environment Council to adopt the proposals by Transport Minister Yiannis Karousos, for the support of air connectivity within the framework of the Fit-for-55 package of the EU.

More recently, the company also signed the Toulouse Declaration, along with 250 other European Airports.

The declaration is the first-ever public-private initiative that maps out a joint vision and commitment in support of the aviation industry’s goal to reach net zero carbon dioxide emissions by 2050.

“It is important, however, that the measures that will be applied, will take into consideration the particularities of the island and regional member-states, to avoid the disproportional consequences in the connectivity of countries, such as Cyprus, which will have consequences on tourism and the broader economy,” the company explained.

“Within this framework, we consider the decision of the EU Ministers of Transport and Environment to adopt the proposal by the Republic of Cyprus, in the directive of the Fit-For-55 package, to be particularly important,” it added, praising Karousos for his initiative and efforts.

Furthermore, Hermes Airports explained that the additions in the revised directive are pivotal.

These include the addition of the Sustainable Aviation Fuels (SAF) Allowance Mechanism, through which the increase in cost for the importation of such fuels will be better managed and controlled.

In relation to the use of sustainable aviation fuels, the International Air Transport Association (IATA) recently called for extensive incentive schemes to promote their use.

In what is particularly important to Cyprus, the revised mandate also includes a special reference, stipulating that in the case of island member-states smaller than 10,000 square kilometres, applicable to Cyprus, the difference in fuel cost will be wholly covered by a €0.5 billion fund.

Moreover, there is also a provision for the implementation of a study that will measure the ramifications for Cyprus’ competitiveness, economy and connectivity.

The company believes that these initiatives by the Republic of Cyprus are expected to alleviate the effects of the legislative package Fit-For-55, both for Cyprus’s connectivity, as well as its tourism sector.

“As Hermes Airports, we are working closely with the Ministry of Transport, Communications and Works, aiming to achieve the best possible result in the discussions conducted on a European level for the Fit-For-55 package,” the company said.

“Taking into consideration the importance of air transport for an island such as Cyprus, we look forward to the total adoption of Cyprus’ proposal in the text of the final directive, which will derive from the negotiations of the Council with the EU Parliament this coming Fall,” it concluded.