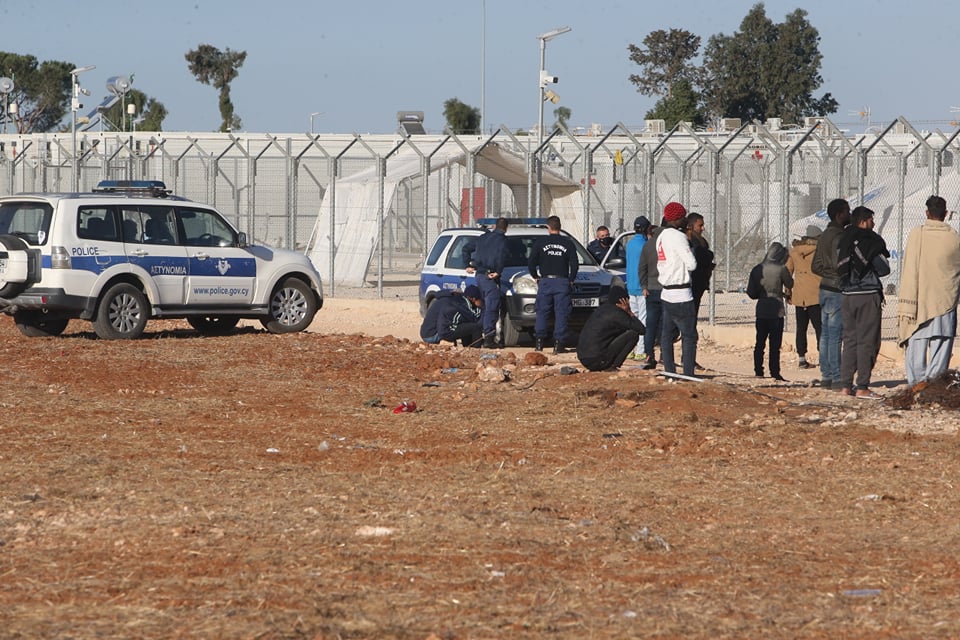 Cyprus is “flooded with migrants”, director general of the interior ministry Costas Constantinou told the House ad hoc committee on demographics on Tuesday.

“Our country’s capacity to host migrants has long been surpassed. We are overflowing,” he said.

Constantinou also said that many migrants arriving in Cyprus end up taking part in illegal activities run by organised crime.

“The issue is under everyone’s eyes now. The only way to tackle it is to limit access to Cyprus, this is the only way we will be able to reduce the number of migrants on the island.”

Furthermore, he added that the country received over 13,000 asylum applications in 2021, whereas only 10,700 new births were registered.

“This year, the situation is the same. We had 4,250 births so far, as opposed to 12,000 migrant arrivals. This is not happening anywhere else in the European Union,” Constantinou said.

The Asylum Service is currently processing a total of 31,315 applications, of which 13,000 were refused.

“We need to speed up the procedures to send back migrants whose applications were denied to their countries of origin. Out of 30,000 migrants who were refused legal entry in the country, 13,000 still live here and only 2,770 were repatriated so far in 2022.”

Constantinou slammed the Turkish Cypriot administration for its leniency in allowing illegal migrants to arrive in the north, who end up crossing to the Republic through the buffer zone.

“Around 100 migrants per day cross into Cyprus via the buffer zone, after landing at Tymbou airport.

“And those who do not make it via land try their luck on water, as they end up making their way through Morphou Bay.”

Only 121 people have been granted asylum in Cyprus in 2022, which, according to Constantinou, proves that most people arriving illegally in the island are economic migrants.

“When found to be working illegally, all their benefits are immediately cut,” she said.

“We have received several complaints claiming illegal migrants have jobs and receive their benefits at the same time.”

Committee chairman, Elam MP Linos Papayiannis, said he will provide the police with evidence of migrants involved in drug dealing, especially in the area of Ayia Napa.

“Most of them arrive in Cyprus from Turkey via the north, where they stock up on drugs to sell them in the Republic,” he said.

Disy MP Prodromos Alambritis said the sheer number of illegal migrants in Cyprus makes it extremely difficult to deal with the issue.

“Procedures aimed at speeding up repatriations have been approved and the government has also asked the EU for funds to build another reception centre on the island,” he said.