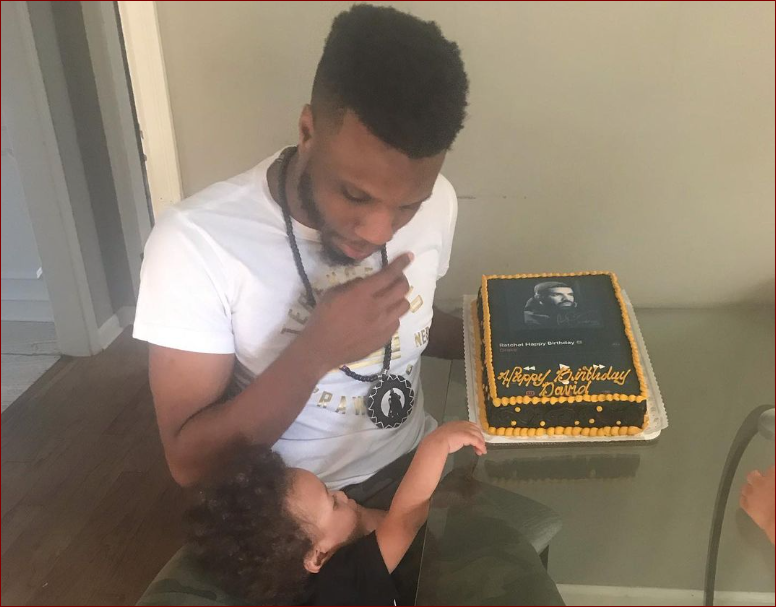 Video games have never ceased entertaining fans since they first came into arcades in the 1970s. Since then, gaming consoles like the Atari console, the Game Boy, Nintendo, Play Station, and home computers have brought them into people’s homes, allowing generations to enjoy the interactive gaming experience that didn’t require one to play alone.

Call Me Hood, or otherwise, David Mitchell is a Hip-Hop creator and singer from Omaha, Nebraska, who does not hide his passion for video games. The 29-year-old star fondly speaks about how his GMA introduced him to the gaming culture. However, he knows undoubtedly that his hobby has allowed him to use his imagination and creativity for his music.

Growing up as a gaming fan, David is knowledgeable about all the games and gaming consoles. Anyone who has enjoyed some of the most popular games like Minecraft, Fortnite, Pac-Man, Tetris, Super Mario Bros, and Grand Theft Auto, to name just some of the public’s favorites, can understand his attraction.

Besides their creative displays, colorful characters, and incentives to beat the game, they are addictive (not necessarily in a bad way).

Call Me Hood says, “Playing video games meant many things to me – hours of fun, improved mental and verbal dexterity, feeling uplifted, better creativity, and plenty of inspiration. Oh, and before I forget, they probably kept me out of trouble. Another important value I believe they gave me,” continues David, “ is my persistence; no matter what, I never give up.”

David says that thanks to all the above, games have and continue to inspire his music as a Hip-Hop artist.

For Call Me Hood, it is challenging to discern one video game as a favorite since he goes through phases. However, some have marked him more than others, including Fortnite, which inspired his song Fortnite Vbucks. The graphics leading into the music make you feel like you are about to enter a game with the characteristic “Press To Continue,” taking you through the song’s intro.

As David starts his rendition, you see him sitting on the top of a staircase, but before long, you are in the game’s action as he continues to pump out his lyrics about how he used his money to buy things with the game’s v-bucks.

Modded PS1 is another popular song by Call Me Hood. In slang, modded means to modify a game or the gaming device. The video begins with David playing what could be a modded game on his PS1. The song has a fantastic beat that makes you want to play it on repeat.

David is a multi-talented entertainer who wants his work to air somewhere accessible enough for his fans. So besides featuring on streaming platforms, he decided the best way for fans to see his work was by creating his own YouTube channel, HoodGamingTV. Here he releases his original music videos and videos in a category based on comedy with prank videos and has 215K subscribers since he started it in 2015.

Three years later, David created a second YouTube channel called Call Me Hood, and here he already has 22.9K SkuWoop subscribers who are part of his SkuuWoop nation. David, a father of two, wants to inject his fans with the positivity of family life.

Apart from Hip-Hop and prank calls, David is also a businessman. Besides incorporating his favorite games into his music, David also used his interest in video games to become a small business owner in his home state of Nebraska and neighboring Idaho. Gaming enthusiasts can trade, buy, sell, or get repairs to their favorite games and consoles at several shops.

Being a family man and small business owner has restored David’s interest in running for a political position. He has done so once before, but perhaps the time wasn’t ripe. However, he now feels that as a family man with more responsibilities, he has matured enough to run for a position that allows him to become a voice for his community’s youth, families, and seniors.

Odi Ventouris writes about global & European affairs, entertainment and business. Her hobbies are graphic design, writing and research. She is an advocate of human development before artificial intelligence.