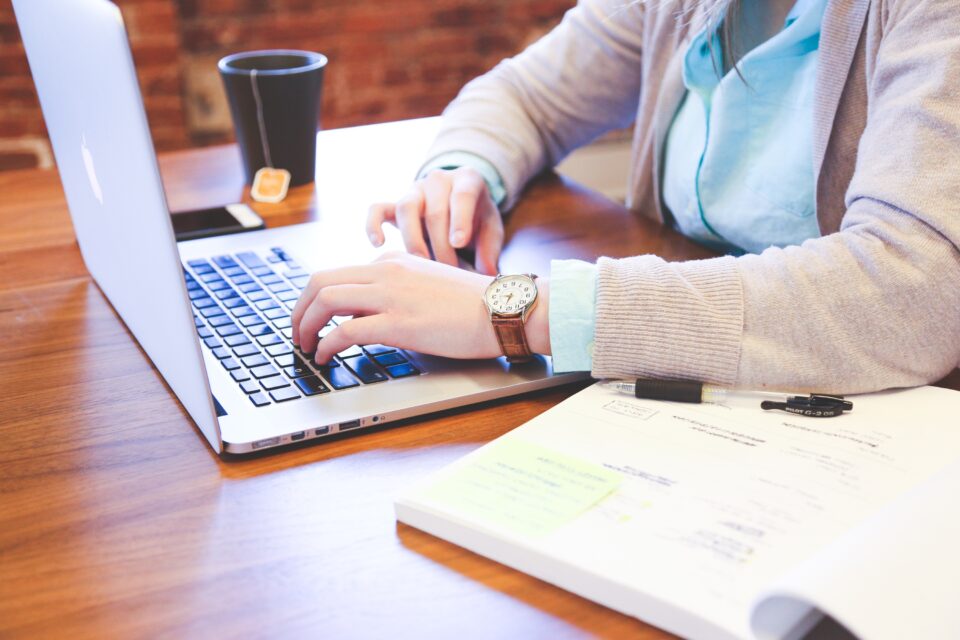 Ordinary citizens may soon be able to petition the government and parliament under two bills currently under discussion in the House legal affairs committee.

Both bills, one submitted by the government and the second by Diko’s deputy president Christiana Erotocritou, aim to bolster ties between the public and decision-makers and are modelled on similar initiatives in Europe.

Both would require the collection of signatures – the first to petition the council of ministers and the second, parliament, to take specific action.

“Two very important bills which bolster direct, participatory and transparent ties between the citizen and the government and the citizen with the House, were discussed today,” committee president and Disy MP Nicos Tornaritis told reporters after the committee meeting.

He said the youth board, the youth council and a number of other stakeholders had been invited to the meeting.

This was a very important European initiative which has been implemented for some years now and gives ordinary citizen a say on issues that come before the executive and legislature, he added.

The government’s initiative was an important step forward that bolsters democracy and connects the public with decision-makers, he said.

Citizens’ commissioner Panayiotis Sentonas said the government bill gave the public, through the collection of signatures, the opportunity to put issues to cabinet.

“It is a tool which in effect will give members of the public the opportunity to raise issues with the executive,” he said.

Both bills were important in enhancing participatory democracy here, he added.

Erotocritou said her bill, tabled on behalf of Diko, introduces the principles of people’s legislative initiative.

Members of the public would be able, on collection of 5,000 signatures online, promote legislative proposals. These could, subject to certain conditions, then move forward to becoming law.

The bill was innovative and would bring Cyprus’ legal framework in line with that in Europe, she added.

The proposal would not become a tool to promote populism, which was why there are provisions to filter initiatives so that they do not run counter to constitution or stray from the limits of legality, she added.
Erotocritou expressed the hope that the bill, first submitted in 2016, would go before the plenary once the House reconvenes after the summer recess.

Youth board executive secretary Christina Yiannapi welcomed any initiative for the direct participation of members of the public, especially the young, in formulating policy.