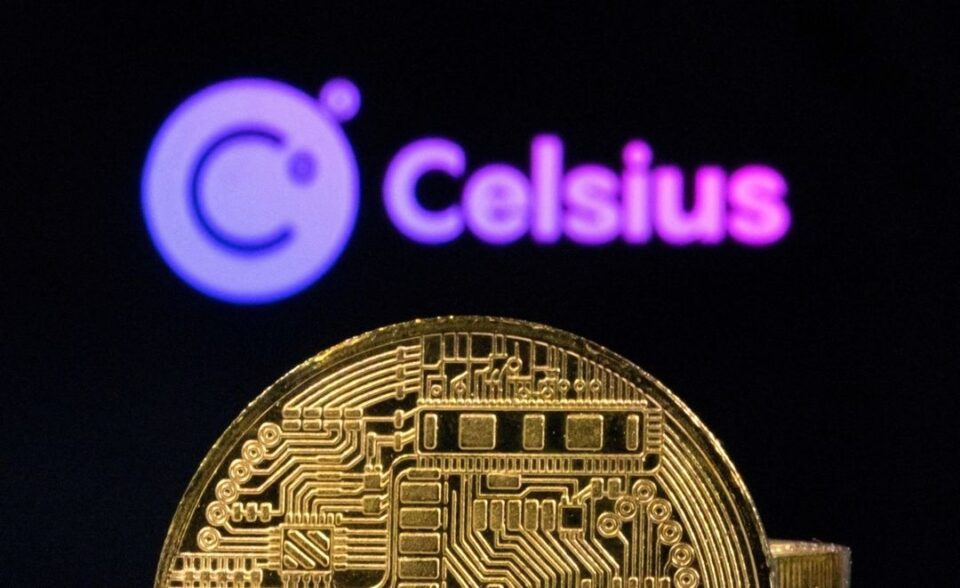 Crypto lenders, which boomed during the COVID-19 pandemic, have run into difficulties recently due to a slump brought on by the downfall of a major token in May and a global risk-off sentiment.

Below are some of the firms that have run into trouble recently:

The South Korea-based company, which is behind the dollar-pegged stablecoin TerraUSD and its paired token Luna, has plunged in value in May, sparking sell-offs and igniting a chain reaction.

The company’s co-founder, Do Kwon, announced in May a “recovery plan”, with additional outside funding and rebuilding of TerraUSD so that it is backed by reserves rather than relying on an algorithm to maintain its 1:1 dollar peg.

An official at South Korea’s Supreme Prosecutors’ Office said on June 21 that several employees of Terraform had been put on a no-fly list and cannot leave the country.

The US-based crypto lender said on July 6 it had filed for bankruptcy.

In its Chapter 11 bankruptcy filing, Voyager estimated that it had more than 100,000 creditors and somewhere between $1 billion and $10 billion in assets, and liabilities worth the same value.

The Singapore-based crypto hedge fund has entered liquidation on June 29, two days after receiving a notice of default from lender Voyager for failing to make payments on a crypto loan of about more than $650 million.

According to a court filing on July 1, the company was seeking protection from creditors under the US bankruptcy code’s Chapter 15, which allows foreign debtors to shield US assets.

The lending company froze its withdrawal and transfer services, citing “extreme” market conditions, and has hired advisers on a possible bankruptcy filing.

On July 4, the American-Israeli company said it has laid off a quarter of its workforce, Calcalist reported.

The Singapore-based company said on July 4 it had suspended withdrawals for its more than 800,000 customers. In a blog post, Vauld said it was facing “financial challenges” due to volatile market conditions.

“The financial difficulties of our key business partners inevitably affecting us,” the company said, adding that customers had withdrawn around $200 million since June 12.

The Hong Kong-based crypto lender said it had temporarily suspend withdrawals and redemption of crypto assets on June 17, as the company scrambles to pay its clients.

“Due to the current situation, Babel Finance is facing unusual liquidity pressures,” the company said, highlighting high volatility of the digital currency market.