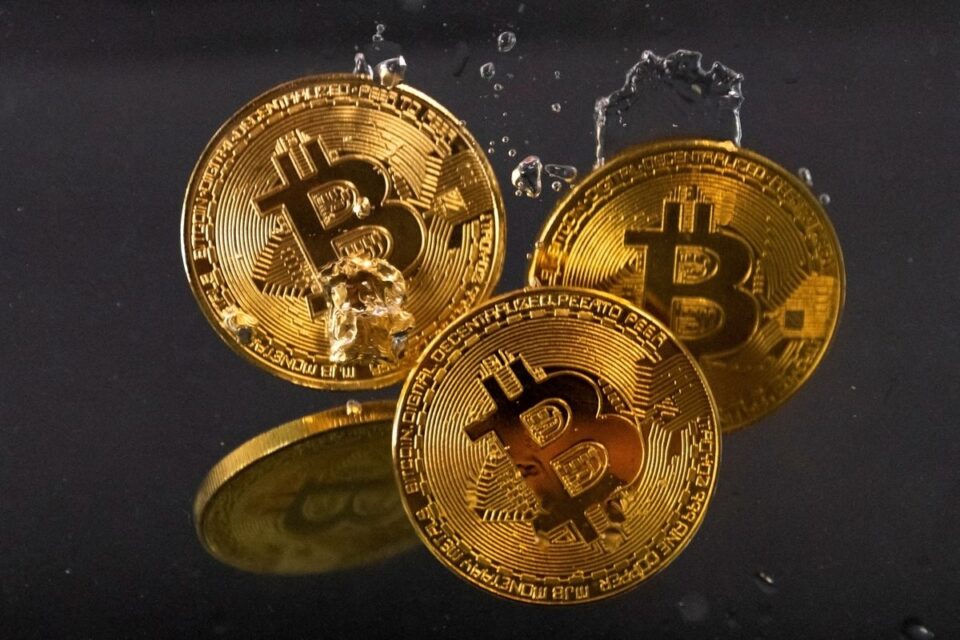 France’s finance minister, Bruno Le Maire, has compared crypto markets to the wild west. At the end of last week, in the last moments of France’s presidency of the Council of the European Union, negotiators from the EU institutions announced a provisional deal on the Markets in Crypto Assets (MiCA) regulation, which is intended to set standards for service providers and those that issue stablecoins, with a view to protecting consumers. The New York Fed has also issued guidelines covering similar areas for the United States, aiming to deal with an increasingly significant but also risky part of the financial system.

The crypto markets themselves have two reasons to welcome MiCA. First, regulating a previously unregulated activity normalises it and makes it legitimate. At least in principle, such regulation provides stability and encourages others to participate. Second, MiCA will apply to the whole of the EU and therefore crypto providers do not have to navigate through national legal systems. There is only one set of rules to comply with in the EU, which creates one market and allows for scale.

The three most important parts of MiCA in my view are the following:

Crypto-asset service providers (CASPs) will need authorisation to operate and will be subject to supervision. They will also be subject to anti-money laundering (AML) legislation which will discourage illicit activities, a fear commonly associated with the anonymity of crypto markets. With MiCA, an industry that is by its nature borderless will be required to have a legal presence in the EU so that it can be monitored.

Second, the legislation also requires CASPs to declare their climate and environmental footprint. This is not as ambitious as it could have been but opens the way for potentially more stringent restrictions in the future.

The third issue is the most crucial but also the area where the regulation does not go far enough. Stablecoins, those cryptocurrencies that are linked to real assets, will be subject to one-to-one reserve requirements, partly in the form of deposits. In other words, issuers of stablecoins will have to hold a reserve of assets, so that in any sudden run by consumers to sell off their stablecoins, they would receive the equivalent in the underlying assets.

The requirement for maintaining reserves and holding deposits mimics the way regulators deal with banks. This is a long-time coming recognition that the crypto market is becoming a parallel strand inside the financial system. What MiCA does not deal with, however, is the borrowing and lending activities of CASPs.

This rapidly evolving market exploits the possibilities that the underlying technology provides to create innovative products (such as flash loans – an unsecured means of borrowing cryptocurrency). But such developments must always come with a warning. Innovation in finance typically translates to new ways that lenders and borrowers handle risk. The process of securitisation prior to the financial crisis was the ‘miracle’ of splitting big risks into small components and distributing them widely. We know now that while single parties in this process benefited, the system itself became a lot more interconnected and vulnerable to shocks.

The one defining feature of decentralised finance is that it is borderless, and therefore accessible to many. Having the industry experimenting with ways of splitting and distributing risk is dangerous. And the more popular crypto becomes, the greater the risk of something going wrong and causing a world shock. What happened with the Celsius Network a few weeks ago is a cautionary example. Deposits of crypto coins with Celsius earned interest up to 18 per cent. Not surprisingly, this attracted over a million investors. But when the crypto values took a dive, those investors started withdrawing their assets, a classic reaction to a market in distress. Celsius itself had to suspend withdrawals. Trust in such markets was not helped by Binance, one of the biggest crypto exchanges by trading volume, also suspending withdrawals of Bitcoin, invoking a technical glitch.

Had Celsius been a bank, two things would have been different. First, it would have been much harder for it to pay interest rates that are so remarkably different to the current average rate of return. So, the possibility of attracting masses of investors, and therefore increasing the cost of a fallout, would have also been much smaller. But even if there was a run, a certain amount of deposits would be guaranteed by the state. These are crucial features in terms of maintaining trust in the financial system.

As the process of digitalisation makes ideas around decentralised finance more relevant, there will be an increasing need for monitoring and supervision. MiCA and the US equivalent efforts go some way to addressing some of the concerns, but they do not put CASPs under the same degree of regulatory scrutiny as mainstream financial institutions. We will see more wild-west type fallouts before that happens.

Maria Demertzis is the Deputy Director at Bruegel, a Brussels-based think-tank. This piece was published as an opinion column on the Bruegel blog and also posted on the blog of the Cyprus Economic Society.