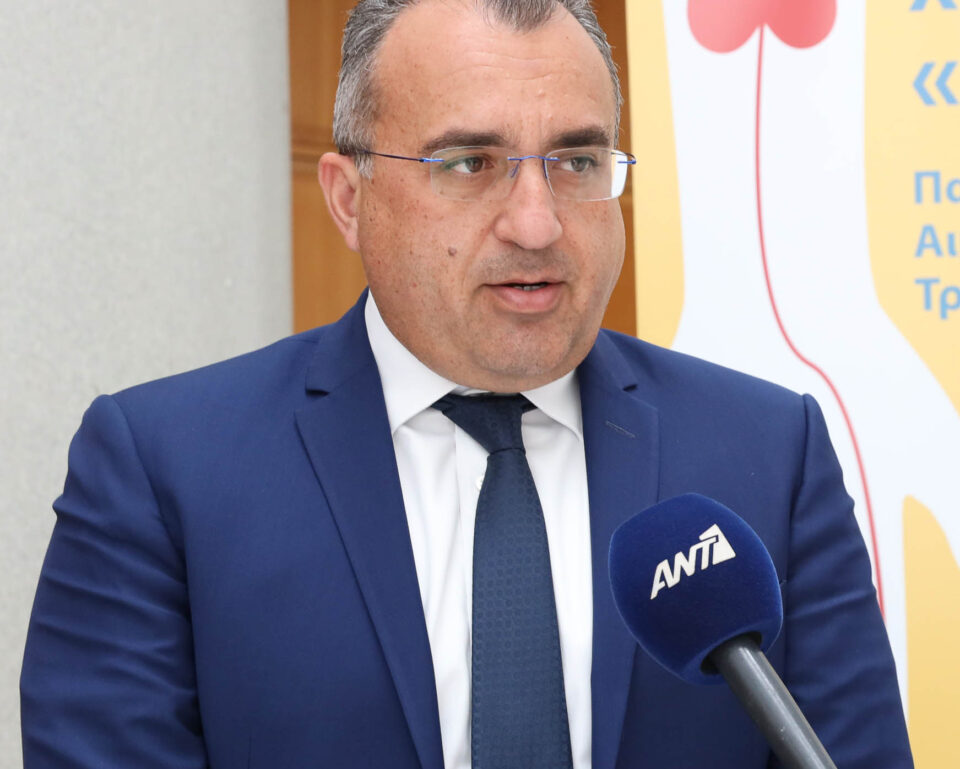 Any decisions on more Covid-related restrictions would depend on what the members of the scientific advisory team tell the health minister at a meeting scheduled for Wednesday.

Health Minister Michalis Hadjipantela said on Monday morning that he could not rule out the possibility that the SafePass – proof of recovery, proof of a negative test or vaccination status – may return in September or October.

“SafePasses won’t return at this moment, but it’s my view that if there is a new variant which emerges in September or October then I cannot rule out its return,” he told the state broadcaster.

Cyprus last Friday reimposed the use of an indoor mask indoors.

His comments were made after about 3,300 infections were recorded over the weekend. Some 23,000 tests were carried out, making the positivity rate 14 per cent.

Press reports suggested that air travel is proving particularly worrisome for the authorities, with 415 travelers testing positive last week. The true number is believed to be far higher as many do not inform the authorities if they are positive.

On Monday, it was reported that there are 107 Covid patients being treated at state hospitals, four of whom were in the high dependency unit, and two in ICU. It was not clarified how many of those patients were admitted for reasons other than Covid.

As for more widespread Covid testing, Hadjipantela conceded that should the SafePass return then that would require free rapid tests to be on offer, saying that the two policies were intertwined.

Hadjipantela’s concern at present is over re-introducing the free rapid testing, saying this will be discussed at the meeting with the advisory team.

He acknowledged that the government’s near-total blanket testing of the population had been criticized because “€100,000 was being wasted each day” on the measure. He said testing was scrapped as it was no longer deemed necessary.

During previous rounds of restrictions, the unvaccinated were barred from acquiring free tests at government-provided centres and instead had to pay for them privately.

Currently, he said, there were rapid testing sites at the weekends, but these may be increased if the advisory teams believed more testing would be helpful.

It has been unclear who decides the measures, which require approval by the council of ministers although it has been said these are taken centrally at the health ministry and then put to the advisory team for review.

On Monday, Hadjipantela said that “most times we do it [take measures] in cooperation with the advisory team’s input”.

Number of Ukrainians entering EU back to pre-war levels