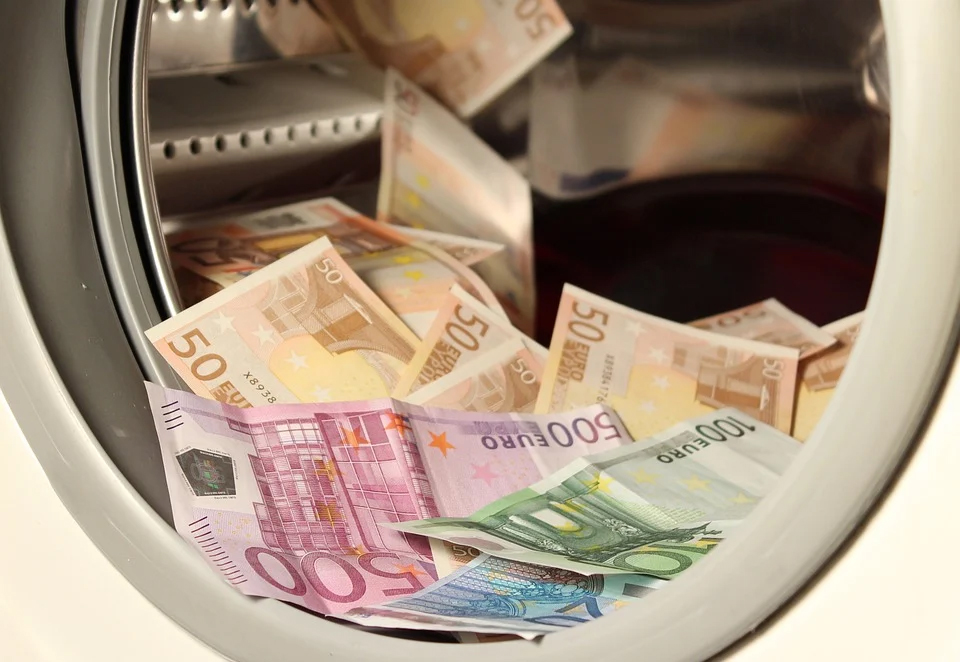 The overwhelming perception in Cyprus is that corruption is widespread, with political parties and the health care system seen as particularly vulnerable to abusing their power, according to a Eurobarometer survey published on Wednesday.

Cyprus’ 94 per cent positive response was the second highest rate in the EU after Greece’s 98 per cent. Though considerably higher that the EU27 average of 68 per cent, it was nevertheless one percentage point down on the 2019 survey.

Moreover, 66 per cent said they believed that in the past three years the level of corruption has increased, 27 per cent said it has stayed the same and 4 per cent it has decreased. The EU27 average was 41, 43 and 9 per cent respectively.

Respondents in Cyprus tended to point to political parties first when asked about specific stakeholders.

Asked whether they thought the giving and taking of bribes and the abuse of power for personal gain are widespread among political parties, 70 per cent of respondents in Cyprus said yes (up seven percentage points). The EU 27 average here was 58 per cent, up five percentage points.

Second on the list was the health care system with 60 per cent (EU27 29 per cent), officials awarding public tenders (58 per cent) and officials issuing building permits (57 per cent). Next in line were politicians at national regional or local level and police and customs, both at 54 per cent.

Not surprisingly, 92 per cent of Cypriot respondents said there is corruption in national public institutions, a rise of three percentage points over the 2019 survey and above the EU27 average of 74 per cent.

Local and regional public institutions also fared poorly with 87 per cent (EU 27 72 per cent) saying there is corruption.

Nearly six out of 10 of respondents in Cyprus (57 per cent) said they were personally affected by corruption in their daily lives — more than twice the EU27 average of 24 per cent.

Asked whether too close links between business and politics in Cyprus lead to corruption, 93 per cent (+ 5 pp on 2019) agreed, a higher rate than the EU27’s 77 per cent.

Moreover, 92 per cent said corruption was part of the country’s business culture (EU27 61 per cent) and 86 per cent said the only way to succeed in business is to have political connections (EU27 53 per cent).

Despite their pessimistic outlook, only six per cent of respondents in Cyprus have experienced or witnessed any case of corruption in the last 12 months – three percentage points down in 2019 and the same rate as the EU27 average.

And despite citing the health care system as susceptible to corruption only one per cent said they had had to give an extra payment or a valuable gift to a nurse or doctor or make a donation to the hospital. The equivalent figure for the EU27 was 4 per cent.

Asked which they thought are the most important reasons people may decide not to report a case of corruption, the most frequent answer among respondents in Cyprus (53 per cent) was that it would be pointless because those responsible would not be punished.

The second pick, with 43 per cent, was that there is no protection for those who report corruption and the third, with 40 per cent, that it would be difficult to prove anything.

Finally, when asked who they would trust most to deal with a case of corruption, respondents in Cyprus put police top of the list with 52 per cent, with the ombudsman second with 29 per cent and the media third with 21 per cent.

The survey was carried out between March 21 and April 10,2022. In Cyprus, a total of 505 face to face interviews were carried out.

Claret Jug comes with weight of history at St Andrews

Sunak tops first round of voting in UK leadership contest