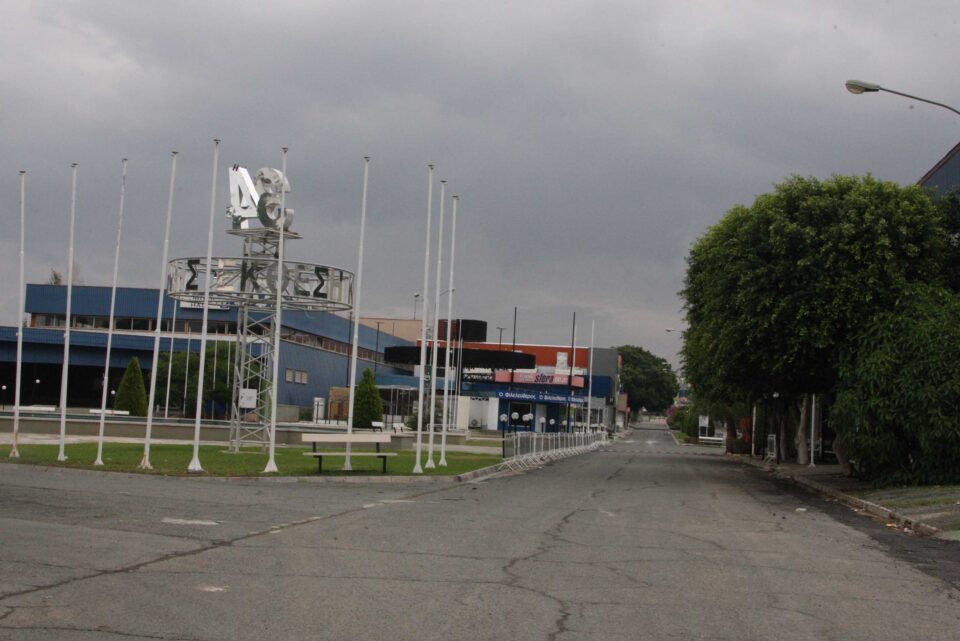 A local initiative group has put forward its proposal for the creation of a national park that would act as a ‘green lung’ for the capital to replace the site of the international state fair.

The conversion of the space of the International State Fair into a park was requested by the Initiative Group for a Humane Engomi, which met with the mayor of Engomi, Zacharias Kyriacou last week.

“This area of 250,000 square metres is the last state-owned unit within a densely populated area that could, and should, be converted into a national park, a green lung for the residents of western Nicosia,” the group said in a press release.

A public presentation of a traffic study back in May 2022, which, among other things, concerned the traffic facilitation of the above development stated that an Innovation Centre on the site of the international state fair would include offices for training centres, a research centre and laboratories, equipped office spaces for immediate installation (co-working space), a hotel and conference centre, as well as restaurants, cafes and apartments for residential use.

A bus terminal for more than 70 buses and a large parking space at Lefkotheo and Makarios Stadium for cars whose passengers will be served by the buses (park and ride) were also included in this plan.

Locals have opposed the proposed development and unanimously and urgently demanded that the space of the state fair be transformed into a green lung open to everyone.

The Initiative Group for a Humane Engomi also expressed to the mayor its opposition to the traffic projects that are planned to serve the above development, which would see Lefkotheou Avenue transformed into a six-lane avenue, and would include the construction of a new avenue just 500 metres from Lefkotheou Avenue, which would pass through a quiet residential area.

“This would constitute a huge negative intervention in the residential character of Engomi and would have a very negative effect on the daily life of its residents, with an increase in air pollution, noise pollution, and light pollution,” the group stressed.

It also noted that the development proposed in this area has not sufficiently taken into account the “quality of life” of the area’s inhabitants.

Moreover, those opposed to the mass development highlighted the fact that the proposal raises a question of principle – that of the latent privatisation of state land and its handing over to private interests.

The Initiative Group for a Humane Engomi has also launched a campaign to collect signatures from Engomi residents and locals from neighbouring municipalities.

“Engomi, Nicosia, especially western Nicosia, need projects that will improve living conditions and contribute to a healthier, safer and more comfortable life for the inhabitants. We need less concrete and more greenery and fresh air. We need public spaces that are properly designed and safe,” it concluded.