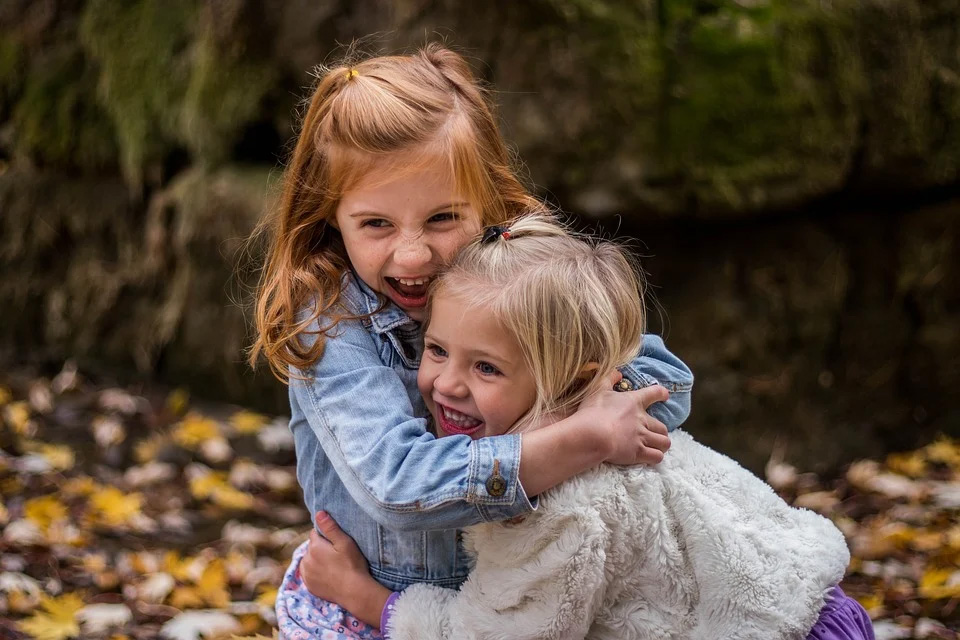 According to the Convention of the Rights of the Child every child has the right to live in an atmosphere of happiness, love and understanding

According to the Convention on the Rights of the Child states must recognise that the “child, for the full and harmonious development of his or her personality, should grow up in a family environment, in an atmosphere of happiness, love and understanding”.

Under the United Nations Convention on the Rights of the Child (CRC), violence against children refers to “all forms of physical or mental violence, injury or abuse, neglect or negligent treatment, maltreatment or exploitation, including sexual abuse”. Neglect, physical abuse, psychological abuse and sexual abuse are the four main types of abuse.

Domestic violence has a profound effect on children’s mental health, whether they are directly affected by the violence or witness it. There is evidence that children of battered women often experience serious childhood problems including anxiety, poor academic performance, conduct disorders, increased aggression and low self-esteem as well as behavioural problems and psychopathology.

In addition, an abusive parent teaches his child through imitation that violent behaviour and aggression are “normal” responses to conflict. Research suggests that witnessing inter-parental violence seems to be related to abusive behaviours from children toward their parents. Also, because of child abuse there are negative situations like a tendency toward depression, anxiety and fear, aggressiveness, interpersonal problems, self-harm and violence may be observed in the childhood period when abuse is experienced, not just in the adult period.

Regarding child abuse in Cyprus as evidenced by statistics and reported by the Association for the Prevention and Handling of Violence in the Family (Spavo), in 2020, 63 per cent of the children attended or were subjected to domestic violence. In terms of forms of violence against children, 30 per cent of the children were victims of psychological violence or witnesses of violence, 9 percent suffered physical abuse and psychological abuse, 1 per cent were neglected, 0.8 per cent were abused sexually. The number of children in shelters the year before the pandemic and the ensuing lockdowns and the following year shows that domestic violence involving children increased due to the pandemic as well as the restrictive measures taken.

A number of different pieces of legislation comprise Cyprus’ Legal Framework on Child Abuse and Neglect, namely: the law which provides for the Prevention of Domestic Violence in the Family and Protection of Victims (119(I)/2000); the Prevention and Combating the Sexual Abuse, Sexual Exploitation of Children and Child Pornography Law of 2014; and the Establishment of Minimum Standards on the Rights, Support and Protection of Victims of Crime Law of 2016.

Furthermore, as of 16 June 2002, the Council of Ministers approved the Interdepartmental Procedures Manual for the Handling of Domestic Violence Cases prepared by the Advisory Committee for Prevention and Combating Domestic Violence. The manual is intended for professionals employed by the social welfare service, the police service, the health service, the education ministry and the legal service, as well as those employed by NGOs that establish and conduct programmes to combat domestic violence. In addition, in 2017, the Council of Ministers approved an interdepartmental procedure manual for dealing with domestic violence involving children, which had been subjected to consultation between governmental and non-governmental organisations.

As far as services, organisations and NGOs for handling and preventing child abuse and neglect in Cyprus are concerned, the Commissioner for the Protection of the Rights of the Child is the main institution for protecting the rights of the child. As part of her mandate, the commissioner protects and promotes the rights of children. Social welfare offices play an important role in protecting children from abuse and neglect. Under the Law on Domestic Violence, the labour minister appoints social welfare officers as consultants on family matters who are responsible to handle cases of reported domestic violence. Children and adults who have been subjected to violence should contact a such a consultant or any social welfare officer in a district social welfare office. The person reporting the act of violence may remain anonymous. Also, the family and children service is responsible for supporting families so that they can effectively perform their roles and responsibilities; resolving family disputes undermining the family unity; ensuring the safety and welfare of children; preventing delinquent behaviour and domestic violence; and encouraging the rehabilitation of children engaged in anti-social behaviour and delinquency.

In the event that a family is unable to provide a child with the protection and care he or she needs, the director of social welfare services is empowered by law to step in and assume parental rights. A child may then be removed from the biological family and placed with a foster family or group of foster families. If a child has severe behavioural problems and other difficulties, residential placements (in a children’s home, a boys’ hostel, or a girls’ hostel) are used as a last resort. Cyprus’ Children’s Home (Barnahus) plays a crucial role in the prevention and treatment of child abuse. “Hope for Children” CRC Policy Centre is an international humanitarian and independent organisation based in Nicosia, Cyprus. The Children’s Home operates with the direct involvement and cooperation of the Cyprus police, the social welfare services, the health ministry, and the education ministry. Finally, both the NGO Spavo plays a significant role in dealing with the prevention of domestic violence. In addition the domestic violence and child abuse office of the Cyprus police is charged with dealing with issues pertaining to prevention, repression, and handling of domestic violence and child abuse.

Tales from the coffeeshop: Presidential TV debate was a welcome surprise