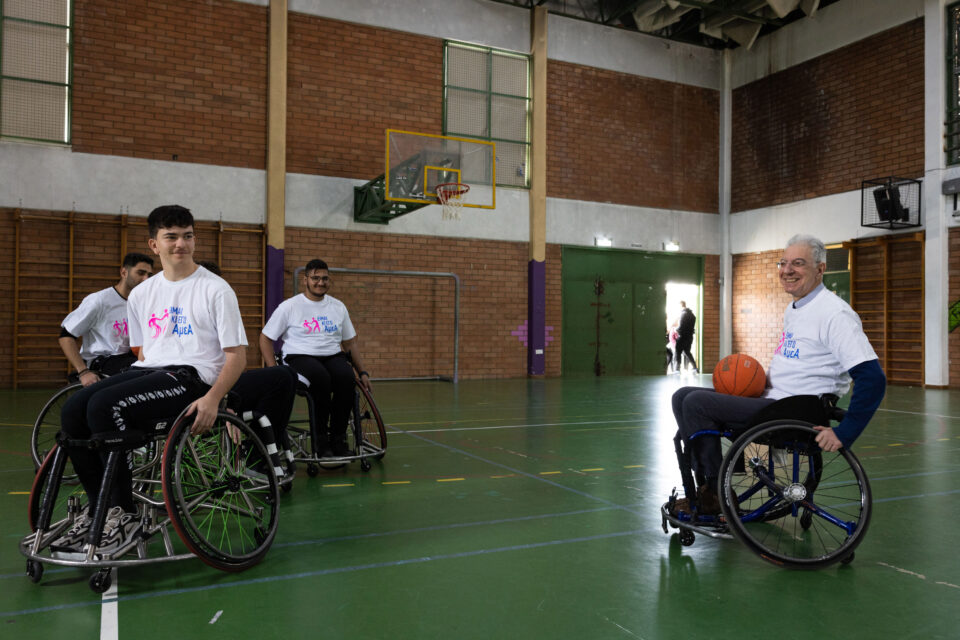 Representatives of two groups supporting the rights of children with disabilities on Monday walked out of an education ministry conference which was discussing proposals to improve special education, to protest schools’ discriminatory policy.

Amidst an increase in the numbers of students with disabilities, the ministry presented new measures targeting the group during a conference aimed at informing participants of the latest data and disability policies, as well as to receive suggestions for improvement.

There is more that still needs to be done for children with disabilities at schools, Education Minister Prodromos Prodromou said during the conference, but noted that “much has been done” in recent years.

He added that following Cyprus’ ratification of the UN convention on the rights of persons with disabilities in 2011, the ministry aims to recognise their personal autonomy and independence. The first step, Prodromou said, is for authorities to ensure accessibility to the physical, social, economic and cultural environment.

Among the new measures, is the establishment of a committee to assess if students should attend special education, a move that stirred reactions by some participants who said parents’ and children’s opinion should be taken into account.

All the cases that are identified in school or reported by parents will be referred to the ‘special education assessment centre’ Prodromou said while diagnosis will take place during the first grade of primary school but also in pre-primary school.

In a written statement the two groups that left the conference in protest said the ministry keeps violating the UN convention. It announced, they said, that it will not proceed with the unified education legislation as requested by the United Nations but will instead strengthen the 1999 special education law.

The statement was signed by the Cyprus association for the support of persons with attention deficit disorder (ADHD) and the Agalia Elpidas organisation (roughly translated as Hope Embrace) the group of parents and friends of children with cerebral and other paralysis.

It is a “great shame” that 11 years after the signing of the aforementioned convention, the ministry is organising a conference aimed at “consolidating the segregation of children with disabilities and the denial of their right to education”.

“This does not improve our education system so that all children can enjoy the right to an inclusive and non-discriminatory equal education in their neighbourhood school, alongside their classmates and peers,” the statement of the two organisations added.

They also called on relevant stakeholders to take a stand and support efforts to realise the integration of children with disabilities into the community.

Special education students increased by 60 per cent over the last five years, currently representing 12-13 per cent of student population according to Prodromou.

Special education teachers are 1,200 without those who work on temporary contracts, while school assistants are also about 1,100, he added.

Putin says no one can win a nuclear war