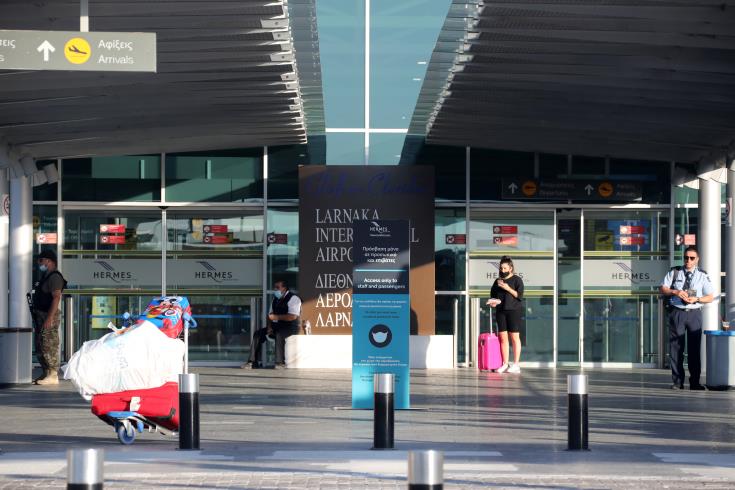 The World Tourism Organisation (WTO) on Monday said that global tourism continues to bounce back from the adverse effects of the coronavirus outbreak, even with a number of more recent obstacles generating new problems for the sector.

“International tourism continues to show signs of a strong and steady recovery from the impact of the pandemic despite significant mounting economic and geopolitical challenges,” the WTO said.

Based on the latest data found in the organisation’s World Tourism Barometer, international tourism performed well in the first five months of the year, with approximately 250 million international arrivals taking place during this time.

This reflects a recovery of 46 per cent when compared to 2019, the last year before the pandemic began to disrupt international travel.

The same figure stood at just 77 million international arrivals in the corresponding period of 2021.

“The recovery of tourism has gathered pace in many parts of the world, weathering the challenges standing in its way”, WTO Secretary-General Zurab Pololikashvili said.

However, Pololikashvili also said that caution needs to be exercised, in light of the “economic headwinds and geopolitical challenges which could impact the sector in the remainder of 2022 and beyond”.

Europe, along with the Americas, experienced the most pronounced recovery, with the former region seeing more than four times as many international arrivals in the first months of 2022.

Europe’s arrivals, which rose by 350 per cent year-on-year during this time, were boosted by robust internal demand and the lifting of all travel restrictions in a number of countries.

In April alone, Europe saw a rise in international arrivals of 458 per cent year-on-year, something that has been primarily attributed to a busy Easter period.

Furthermore, arrivals in the Americas more than doubled, with a 112 per cent year-on-year increase being observed.

It should be noted, however, that the scope of the recovery is exacerbated by historically poor performances during the previous year.

In addition, arrivals remain 36 per cent and 40 per cent below 2019 levels in Europe and the Americas respectively.

The Middle East and Africa also experienced significant growth this year, with an increase in international rivals of 157 per cent and 156 per cent respectively.

These figures are approximately half of either region’s pre-pandemic figures, with the Middle East and Africa remaining 54 per cent and 50 per cent below 2019 levels.

The Asia and Pacific region saw a rise of 94 per cent year-on-year in international arrivals, although these figures are a more pronounced 90 per cent below pre-pandemic levels, with some borders remaining closed for the majority of visitors.

In terms of subregions, Cyprus finds itself in a group of areas where international arrivals have the second-fastest pace of recovery.

‘Several subregions have recovered between 70 per cent and 80 per cent of their pre-pandemic levels, led by the Caribbean and Central America, followed by the Southern Mediterranean, Western and Northern Europe,” the WTO said.

Crucially, the WTO noted that tourism spending is also on the rise, with expenditure by tourists from France, Germany, Italy and the United States reaching between 70 and 85 per cent of their pre-pandemic levels.

Moreover, spending from India, Saudi Arabia and Qatar has already surpassed the levels seen in 2019.

The organisation said that despite an accumulation of challenges, including the remaining Covid-19 restrictions in certain markets, as well as the inability of certain airlines and airports to respond to the increased demand, the sector seems to be holding up well.

“As of 22 July, 62 destinations, of which 39 are in Europe, had no Covid-19 related restrictions in place and an increasing number of destinations in Asia have started to ease theirs,” the organisation added.

In addition, according to data by the International Civil Aviation Organisation (ICAO), there will only be a reduction of 20-25 per cent in international air capacity during the current year, when compared to the total seats made available by airlines in 2019.