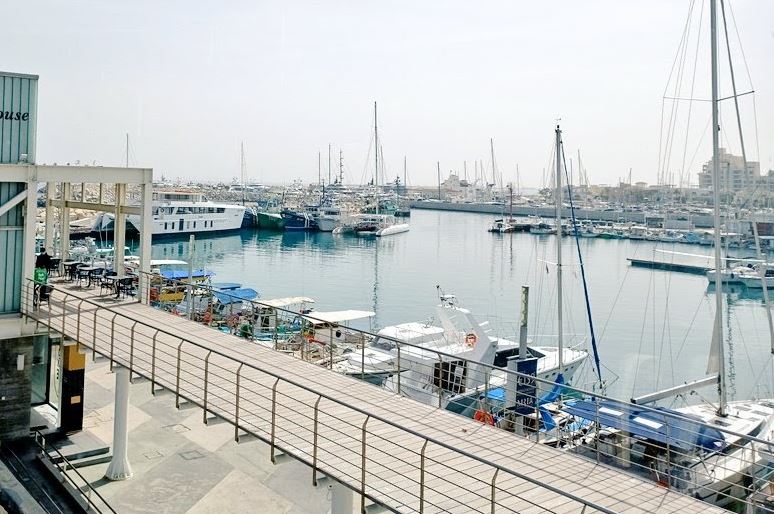 The Gloria Jean’s Coffee franchise in Cyprus will now be under new ownership, with the new owner being Lanitis Entertainment.

This marks the end of C.C. Coffee Company’s 16-year ownership of the coffee chain in Cyprus.

The change in ownership came about after an agreement was signed for Amathus Leisure and Lanitis Entertainment to acquire C.C. Coffee Company, the organisation that owned the eleven Gloria Jean’s stores in Cyprus.

The deal also includes the four Cremoso Gelato Artigianale ice cream stores, as well as the manufacturing unit that makes the ice cream.

Value in retail trade increased in June while volume activity was more subdued, reflecting the price hikes observed following the war in Ukraine, according to a report by the Cyprus Statistical Service (Cystat).

Moreover, for the period between January and June 2022, the value index is estimated to have increased by 14.4 per cent year-on-year.

The volume index rose by 4.6 per cent when compared to the same period of 2021.

This was followed by the retail sale of automotive fuel with 31.3 per cent, as well as food, drinks, and tobacco with 22.1 per cent.

Debt held by households and non-financial corporations at the end of the first quarter of 2022 amounted to €56.2 billion, according to data released this week by the Central Bank of Cyprus (CBC).

Household debt in the first quarter of 2022 amounted to €20.2 billion, corresponding to 84 per cent of Cyprus’ GDP.

This represents a slight reduction compared with the previous quarter, something which has been primarily attributed to GDP growth.

Compared with December 2016, the household debt to GDP ratio fell by 32 per cent.

The debt held by non-financial corporations at the end of Q1 2022 amounted to €36 billion with the debt-to-GDP ratio at 150 per cent, reflecting a small quarterly reduction, mainly due to GDP growth.

Compared with December 2016, the corporate debt to GDP ratio experienced a pronounced reduction of 62 per cent.

The financial assets held by insurance corporations amounted to €4.2 billion in Q1 2022.

Finally, the financial assets of investment funds and pension funds amounted to €8.6 billion and €3.9 billion respectively.

The general Cyprus Stock Market Index was at 68.99 points at 13:24 during the day, reflecting a rise of 0.25 per cent over the previous day of trading.

In terms of the sub-indexes, the main and alternative indexes rose by 0.28 per cent and 0.03 per cent respectively, while the hotel and investment firm indexes remained stable.