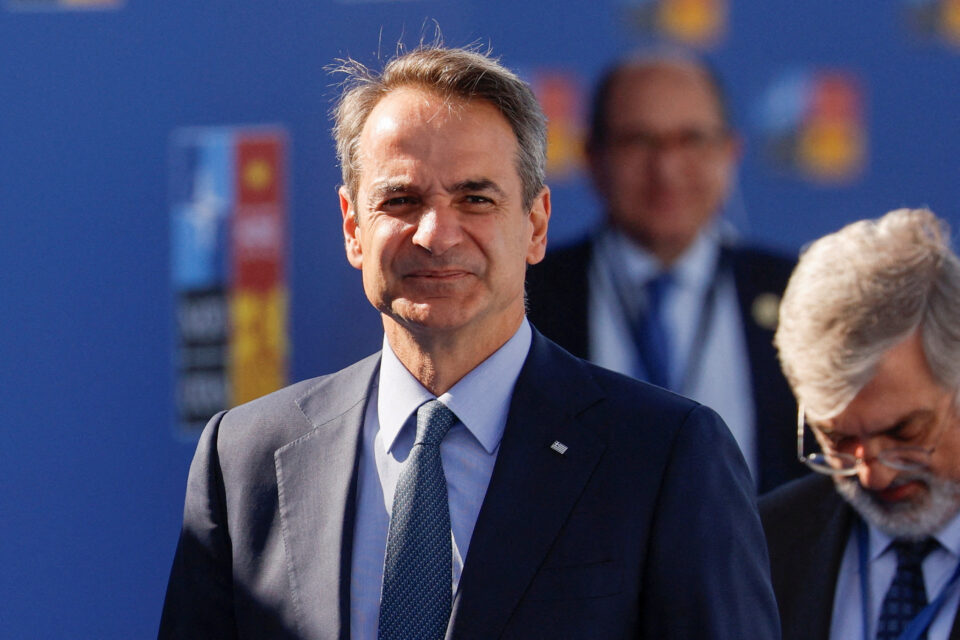 Main opposition Akel on Monday hectored the government for its silence over the eavesdropping scandal raging in Greece, and claimed a possible link to the earlier ‘spy van’ affair in Cyprus, while a Cypriot MEP called for an on-site investigation both in Greece and here in Cyprus.

In Athens, two officials have resigned in the wake of reveals that the country’s intelligence service tapped the phones of an opposition politician and a journalist – allegedly using spyware known as Pegasus.

“The Disy government is unmoved by the fact that everything screams that Cyprus is connected to this case [in Greece],” Akel said in a statement.

“It all points to the protagonists in the case of the infamous spy van, the activities of which Akel reported on in 2019. The company which created the surveillance software in Greece was founded by the former Israeli spy Tal Dillian, the main defendant in the case of the black van.”

The party went on to outright accuse the government of “leading the cover-up” in the spy van affair.

“It never answered about the true links of the police and KYP [Cyprus intelligence service] with the companies of the Israeli spies, [Shahak Avraham] Avni and Dillian. It never answered how the gear of the spy van found itself in Cyprus, or its connection to global spy networks.

“Nor did the attorney-general’s office ever explain its decision to acquit Dilian and all other persons of the charges, shutting down the case with an absurd fine of €76,000 slapped on the company. We also recall that no answers were given about the scandalous conflict of interest arising from the fact that the deputy attorney-general, who handled the criminal cases, had professional ties to the suspect protagonists.”

The administration’s silence over the matter is “deafening”, Akel added.

“Akel again sends a clear message that the omerta [code of silence] over the surveillance scandal must break, bringing an end to the ongoing impunity. The Cypriot people do not want their country to be a free-for-all for the activities of international spying and mass wiretapping mechanisms.”

Last November the attorney-general dropped all charges against three individuals that had been arrested in connection with the alleged spy van.

At the time attorney-general Giorgos Savvides stayed the prosecution against the three suspects – two men aged 30 and 35, and a woman aged 41.

Among the three was Dillian, the Israeli CEO of WiSpear Systems Limited, who owned the van.

In Athens, Prime Minister Kyriakos Mitsotakis said he was unaware that Greece’s national intelligence service monitored the mobile phone of an opposition politician. He pledged to reform how the unit is supervised.

The head of Greek intelligence resigned last week following a “mishandling of legal surveillance operations”, the prime minister’s office said at the time.

A type of spyware called Predator was deployed against Nikos Androulakis, the leader of Greece’s opposition socialist Pasok party, and journalist Thanasis Koukakis, according to a forensic analysis by digital rights group Citizen Lab and the European Parliament. A Greek government spokesman denied the use of the Predator software.

Meanwhile a Cypriot MEP, and member of the Akel party, has proposed the European Parliament conduct an on-site investigation into the affair in Greece.

In a statement released Monday, Giorgos Georgiou called for an “investigative mission” to be immediately dispatched to Athens.

Georgiou is vice-chair of a special European Parliament committee set up in March to investigate the use of Pegasus and other spyware. The committee is scheduled to submit a final report after 12 months.

In his statement, Georgiou also called attention to a “new scandal that has broken out in Cyprus” – alluding to the tapping of phones in the Central Prisons.

The Euro MP referenced a letter, dated February 28 this year, sent by the justice ministry to the prisons department. The letter apparently called for deploying software to jam any eavesdropping of private communications. But according to Georgiou, in effect the instructions seemed to have had the opposite intent – to bug phones.

“I have the strong conviction,” Georgiou said, “that these new revelations, in conjunction with persistent indications – even admissions – that in Cyprus there operate companies which manufacture and export such software, constitute a potential huge problem for democracy and the rule of law in Cyprus, which requires us to place this case at the centre of our committee’s work.”

Back in July, Georgiou and his colleagues at the European Parliament committee had grilled the general counsel of NSO Group Technologies – an Israeli technology firm primarily known for its proprietary spyware Pegasus, capable of remote ‘zero-click’ surveillance.

Georgiou asked the NSO’s Chaim Gelfand whether authorities in the Republic of Cyprus had ever bought Pegasus.

According to media reports, Gelfand denied the group had ever used the island to export the Israeli spyware to other countries.