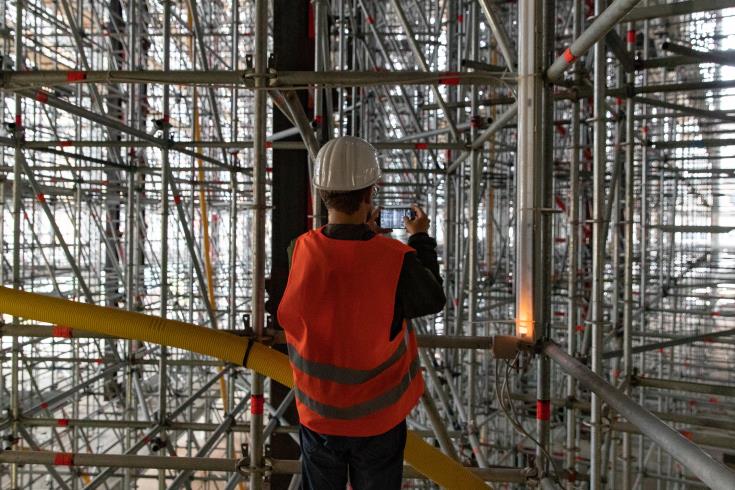 A survey of the jobs market has found hundreds of vacancies around Cyprus but most in low-paid occupations, also revealing that half of all workers on the island are paid €1,500 or less a month.

The survey in Phileleftheros, also citing the statistical service, found that 50 per cent of people receive a salary of between €1,000 and €1,500. The bottom 10 per cent in this category are paid a mere €750 to €1,000 at a time when the government is involved in terse negotiations with unions over the creation of a minimum wage.

According to the research those Europeans who come to Cyprus seeking work mainly consist of people from Greece, Romania, Bulgaria and the UK. Most work in the services sector or at unskilled jobs.

For people with a higher skill level, there are jobs as technical consultants, computer engineers, telecommunications workers, marketing execs and accountants among others.