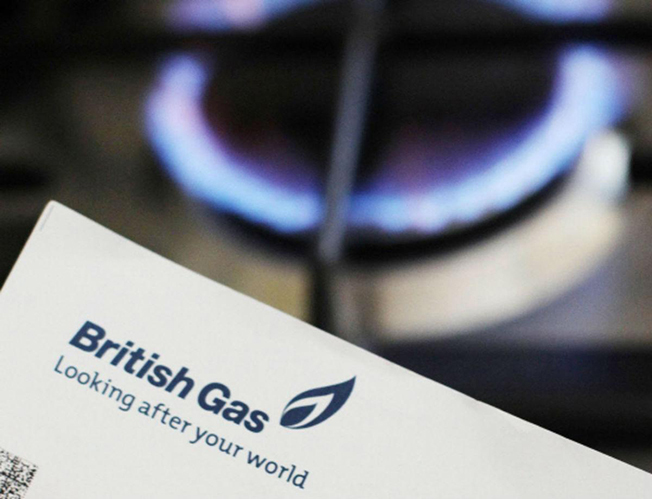 Britain’s cap on domestic energy prices is expected to rise to more than 4,200 pounds ($5,089) a year in January, up 230% on the year before, a leading economic forecasting group said on Tuesday, deepening the cost of living crisis.

The Bank of England warned last week that Britain was on course for a long recession, as unprecedented energy prices push inflation towards 13%. Read full story

Yet while governments across Europe race to increase gas storage and reduce usage, Britain’s political response has largely been put on hold by the race to select a new prime minister. Read full story

Forecasting group Cornwall Insight said that under its new estimate, the cap on a typical household energy contract is expected to rise by 82% in October, taking average annual bills for gas and electricity to 3,582 pounds, due to soaring wholesale costs and changes in the way the cap is set.

The cap is then expected to rise to 4,266 pounds a year in January, Cornwall said, compared with its previous forecast of 3,616 pounds.

A spokesman for outgoing leader Boris Johnson said on Monday it would be up to the new prime minister – either foreign minister Liz Truss or former finance minister Rishi Sunak – to set out a response to soaring bills once they enter office on Sept. 5, following a poll of members of the ruling Conservative party.

The delay comes despite mounting pleas from charities, business groups and politicians for the government to act now and set out additional support for households.

“It is essential that the government use our predictions to spur on a review of the support package being offered to consumers,” Craig Lowrey, principal consultant at Cornwall Insight, said in a statement.

Cornwall Insight’s estimate was revised higher following changes made to the way the cap is calculated by regulator Ofgem.

Ofgem said the forecast for January should be viewed with caution due to volatile wholesale markets.

Ed Miliband, energy spokesman for the opposition Labour Party, described the increase as “catastrophic”, while vocal consumer campaigner Martin Lewis said it would leave many destitute and the “zombie” government needed to wake up.

Mark Harper, a Conservative lawmaker and Sunak supporter, said in a Sky News interview the ruling party had not been able to come up with a plan because the two candidates fundamentally disagreed on the way forward, with Sunak pledging more direct support to households and Truss promising tax cuts.

Cornwall said part of the rise in the forecast came from a change in the way the price cap was calculated.

Energy suppliers typically hedge, or buy in advance, energy to help protect from price shocks, yet many have struggled to keep pace with volatile and record high wholesale gas prices over the past year, with more than 20 suppliers going bust. Read full story

Ofgem said last week suppliers could recover some of their hedging costs by adding them to household bills over a shorter time frame.

Cornwall’s Lowry said the time may have come for a discussion on whether the price cap needs replacing.