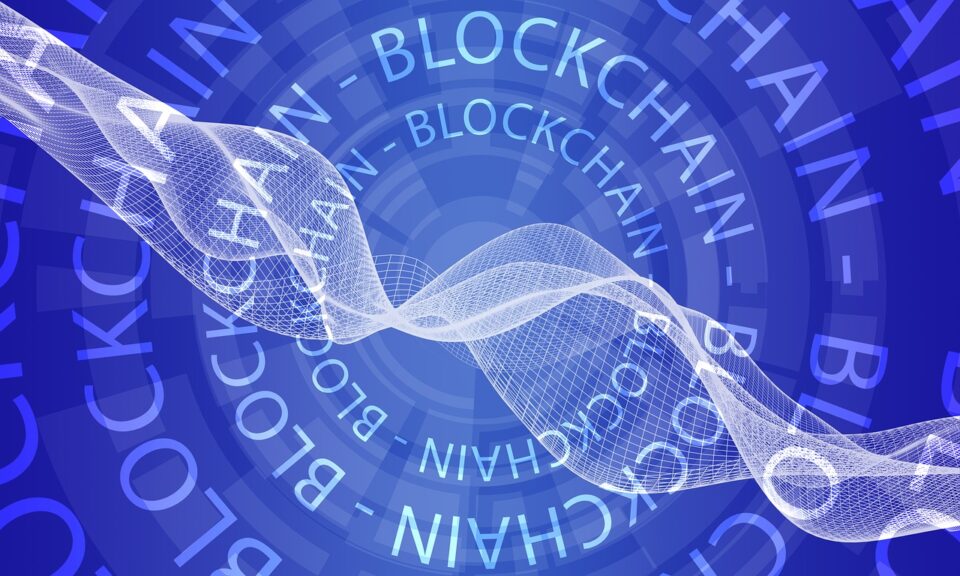 The role of Blockchain is getting more and more implemented in different areas. For people, the Blockchain is a store of information technology; apart from that, it keeps the cryptocurrency safe. However, multinational companies using Blockchain technology believe that the Blockchain has use cases beyond cryptocurrency. Yes, digital tokens like bitcoins have been using Blockchain technology for years now, but it can do wonders in other industries through websites. For instance, you can see that the banking industry requires the Blockchain more than others. Moreover, if you are interested in both banking and bitcoin, you may use a platform like https://bitqs.io/ with useful features that help traders trade without difficulty.

When we talk about the banking system, we refer to the payment system only. It is because the primary function of the banks is to provide money to everyone in a country’s economy. It can be government or public. Today, Blockchain technology can be implemented into the banking system for safe and secure settlement of transactions regardless of the parties. Whosoever is involved in the transaction will get safe and secure transfers with the help of Blockchain.

The settlement system will be much more efficient by using the Blockchain technology by the banks. The distributed ledger of the Blockchain will reduce the cost of making transactions for the banking system. Therefore, real-time transactions between two multinational companies working in the finance department can occur. This way, the world will revolutionize, and the banks will have modern technology to look for.

Providing loans and credit to the people is one of the most critical tasks of the banking institutions, and they do so after referring to the information and history of the people. Without checking a person’s credit score and history, the banks do not give any loans; therefore, Blockchain can be very handy. Through blockchain technology, personal information and the history of a person’s financial situation can be recorded and checked very quickly. This way, the banks quickly check from whom they can recover the loan amount quickly.

Doing the KYC of customers is crucial for banking institutions nowadays because it will ensure that a person’s identity is genuine. But, with the traditional technology, the process becomes complicated, and the banking institutions do not get the right amount of time to do so. So, to make the process faster than ever, Blockchain technology can be implemented into it. This way, the banks can quickly go through the know your customer process to make sure that the identity given by the people is genuine.