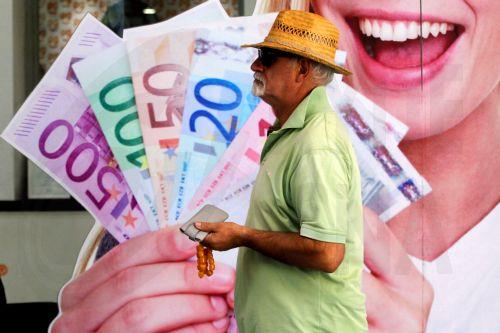 There was a €24.6 billion international trade deficit in the euro area in June 2022, according to a report released on Tuesday by the European Union’s statistical office (Eurostat).

In addition, the trade deficit stood at €34 billion for the entirety of the European Union.

Furthermore, between January and June 2022, euro area exports of goods to the rest of the world increased to €1.39 trillion, a rise of 18.7 per cent compared with the same period in 2021, while imports rose to €1.53 trillion, an increase of 43 per cent year-on-year.

This resulted in the euro area recording a deficit of €140.4 billion during this time, compared with a surplus of €100.6 billion in January-June 2021.

Rental car registrations have bucked the trend over privately-owned vehicles, marking an upward trend over the past seven months, according to a report by the Cyprus Statistical Service (Cystat).

According to the report, rental cars in Cyprus roughly doubled during this time, increasing by 86.2 per cent year-on-year.

This has been primarily attributed to the lifting of travel restrictions, both in Europe and Cyprus, something which has boosted the tourism sector and thus the demand for rental cars.

Between January and July of this year, there were 2,878 rental registrations, compared to 1,546 registrations in the corresponding period of 2021.

This corresponds to one in five car registrations relating to rental cars, with 13,411 passenger saloon cars being registered during this time.

Moreover, the statistical service also reported on the most popular car brands during this period.

The general Cyprus Stock Market Index was at 69.83 points at 13:11 during the day, reflecting a rise of 0.62 per cent over the previous day of trading.

In terms of the sub-indexes, the main and investment firm index rose by 0.89 per cent and 1.51 per cent, while the hotel and alternative indexes remained stable.